During annual fleet inventory evaluations, include an inventory of GHG emissions for each fuel type used by the fleet.

Based on the fleet GHG emissions data collected, establish a fleet conversion timeline for each department.

Miami Dade 22.5-3; Intends to reduce vehicle fuel consumption by 5 percent every year and reduce greenhouse gas emissions by 5 percent every year until it totals to 25 percent. They plan to do this by eliminating unnecessary vehicles,  Increasing the fleet's average fuel economy to be consistent with operational needs, and minimizing fuel usage while increasing the efficiency of routes by minimizing idling.

Louisville, KY
To demonstrate a commitment to climate action, Mayor Greg Fischer signed the Global Covenant of Mayors for Climate and Energy in April 2016, pledging to report and reduce Louisville’s GHG emissions, and identify and mitigate risks from climate change. In 2018, Louisville Metro released an updated GHG inventory. This report revealed that Louisville's community-wide GHG emissions had decreased by 10.1% from 2010 to 2016.

The only way we'll be successful in our conservation efforts is with your help. Sign-up to receive "The Advocate" and stay abreast of policy issues. 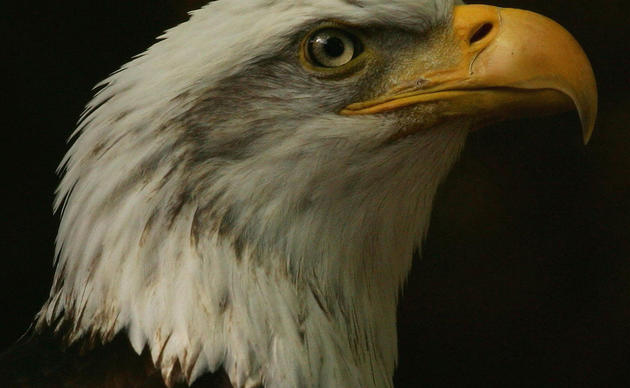