The first Audubon Sanctuary in Tampa Bay was established in 1934 to stop the shooting and harvest of nesting herons and ibis at Green Key in Hillsborough Bay. As human population growth and development in the Tampa Bay area have expanded, the wildlife conservation concerns of the Sanctuaries staff have also broadened from the more direct goal of the protection of nesting colonies themselves, to reflect an ecosystem approach. Today, the scope and area of the Florida Coastal Islands Sanctuaries' activities are still increasing to meet the conservation needs of the state's colonial waterbirds.

Colonial waterbirds are birds that nest in groups or colonies, typically on coastal islands. In all, 23 species nest in colonies, with another six solitary species which often nest in or near bird colonies but are not colonial themselves. Seven of these 29 species are listed by the Florida Fish and Wildlife Conservation Commission (FWC) as Threatened. Additionally, Wood Storks are listed as Threatened by the U.S. Fish and Wildlife Service.

The Tampa Bay area is home to tens of thousands of colonial waterbirds, the majority of which breed at about 30 sites. Florida Coastal Islands Sanctuaries works with local, state, and federal partners to protect these iconic species and their habitat.  Unfortunately, some populations are in local decline, including Reddish Egret, American Oystercatcher, and Little Blue Herons. 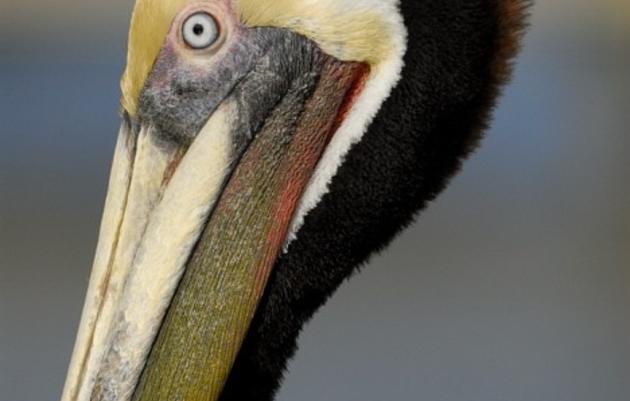 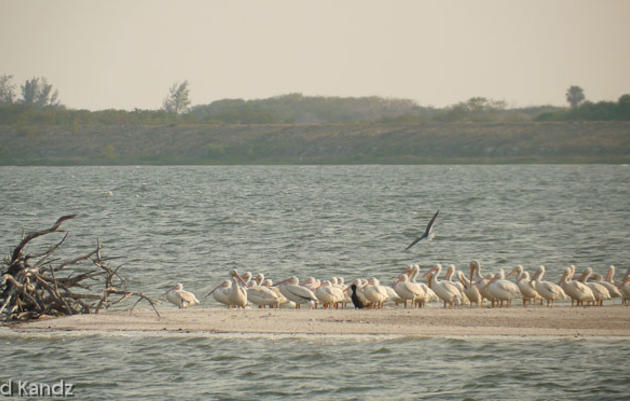 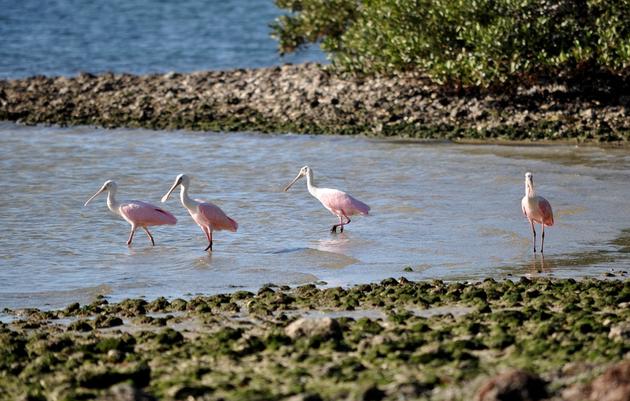 Ways You Can Help - FCIS 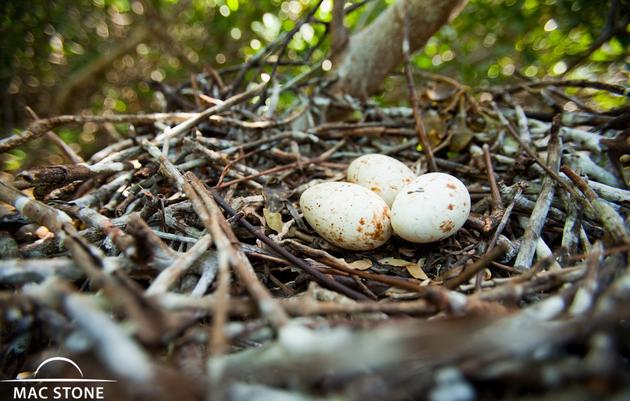 What We Do at FCIS

More information about our coastal work in the Greater Tampa Bay area.