Audubon's Everglades Science Center at Tavernier was established in the Florida Keys in 1939, by National Audubon's first Director of Research, Robert Porter Allen. Allen began a full-time study of the Roseate Spoonbill, living among them in a tent for weeks at a time. At the time, scientists would typically study birds’ eating habits by killing them and examining their stomach contents.

However, the spoonbill was so scarce by this time, Allen had to find another way to study them. His research changed how scientists studied birds and began 75 years of data investigating the spoonbill and its habitat.

Have you recently spotted a banded Roseate Spoonbill? Click here to report it to Audubon's Everglades Scientists.

During the 1950s and later years, Audubon expanded the Center's focus to encompass all natural aspects of Florida Bay and Florida Keys, including corals, seagrasses, mangroves, game fishes, crocodiles, wading birds, White-crowned Pigeons, and many ecosystem-level studies. Studies of White-crowned Pigeon foraging habitat in the Keys hardwood hammocks led to the state’s acquisition of the Tropical Flyways project, a collection of tropical hardwood hammocks in the Keys.

Currently, Audubon scientists are studying the flow of freshwater into Florida Bay and the impacts that the diversion of water has had throughout the Everglades ecosystem. Our experiments link changes in freshwater flow to decreased plant production and subsequent loss of small fishes. These are vital parts of the ecosystem, making up the food base for many higher predators such as game fishes, crocodilians, wading birds and birds of prey.

Dr. Jerry Lorenz continues the Roseate Spoonbill studies today, working with staff and volunteers to collect nesting information across Florida Bay. Data analyses show shifts in nesting distribution due to habitat destruction in the Keys. Recently nesting success has decreased and nest distributions have moved westward due to poorly timed water releases and high water conditions in the spoonbills' foraging habitats of the Everglades. Lorenz has demonstrated how spoonbills are sensitive to changes in the quantity and quality of their foraging habitat, and the "pinks" may soon be added as an "indicator species" to the Everglades Restoration Plan.

Audubon's Everglades Science Center at Tavernier: A 75 Year Legacy of Research and Monitoring 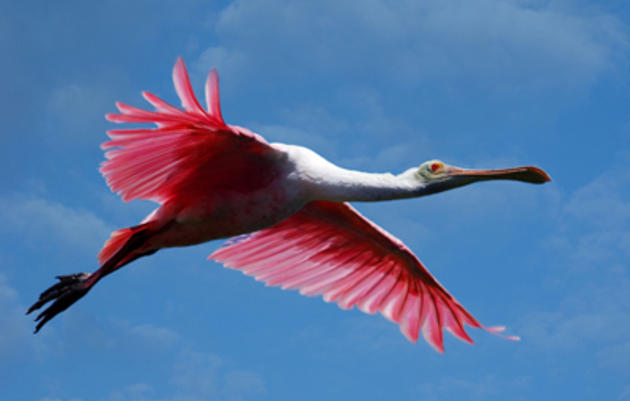 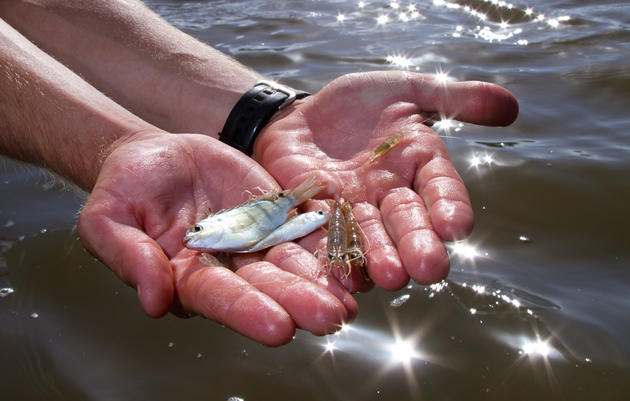 One of Audubon Florida’s greatest contributions for the Everglades is our research and monitoring that provides information about some of the most important issues related to the health of the ecosystem. 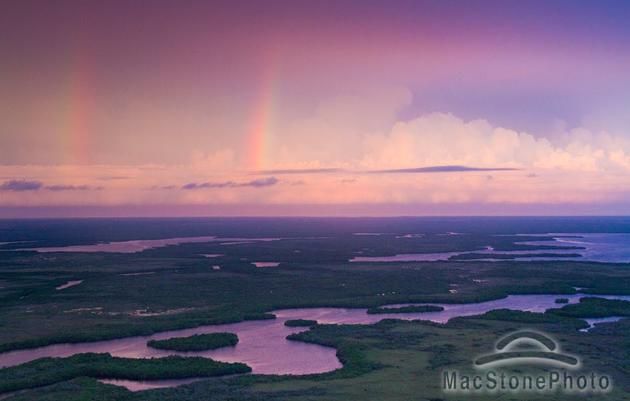 One of Audubon Florida’s most significant contributions to Florida conservation has been our ongoing involvement in the restoration of the Everglades ecosystem.