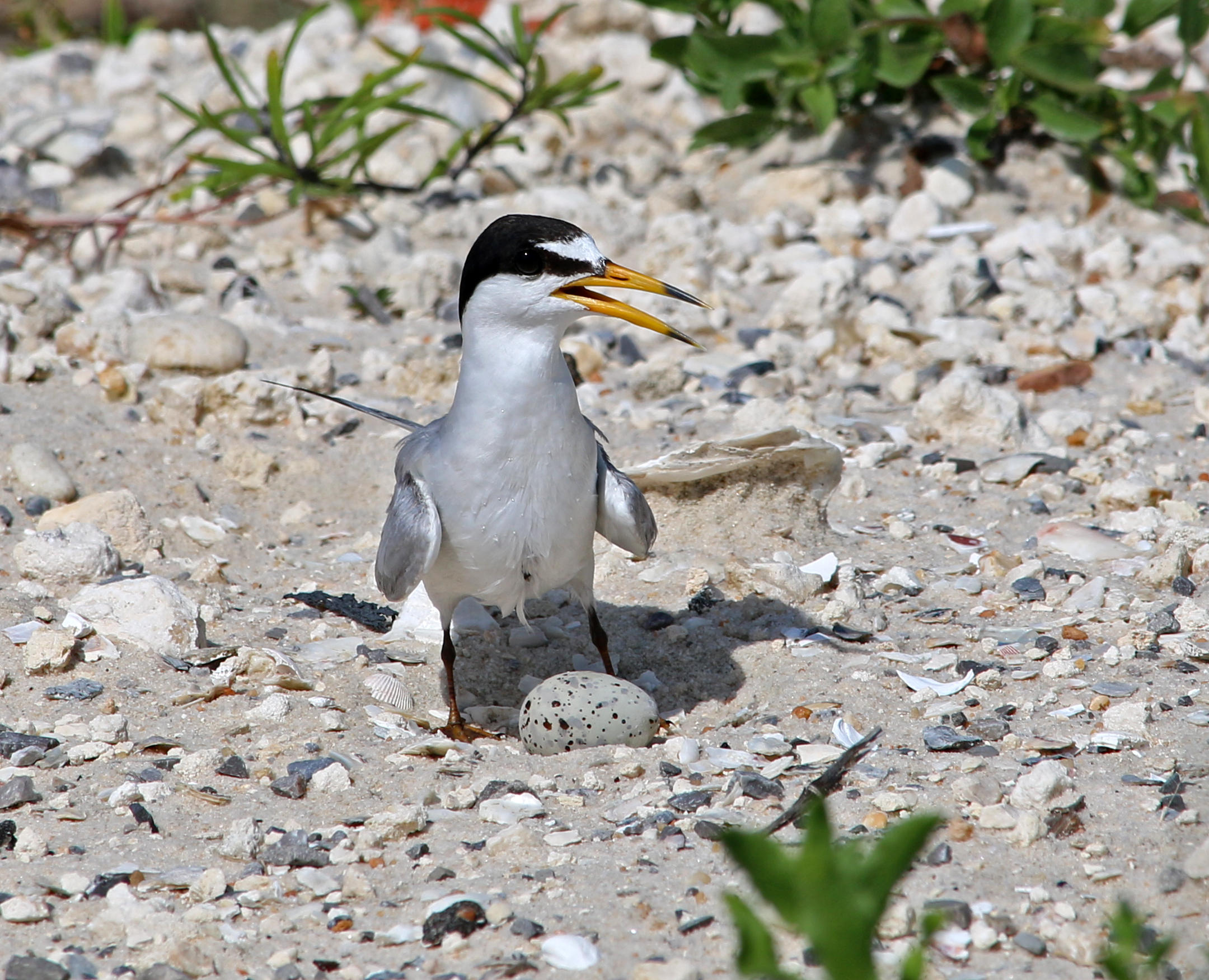 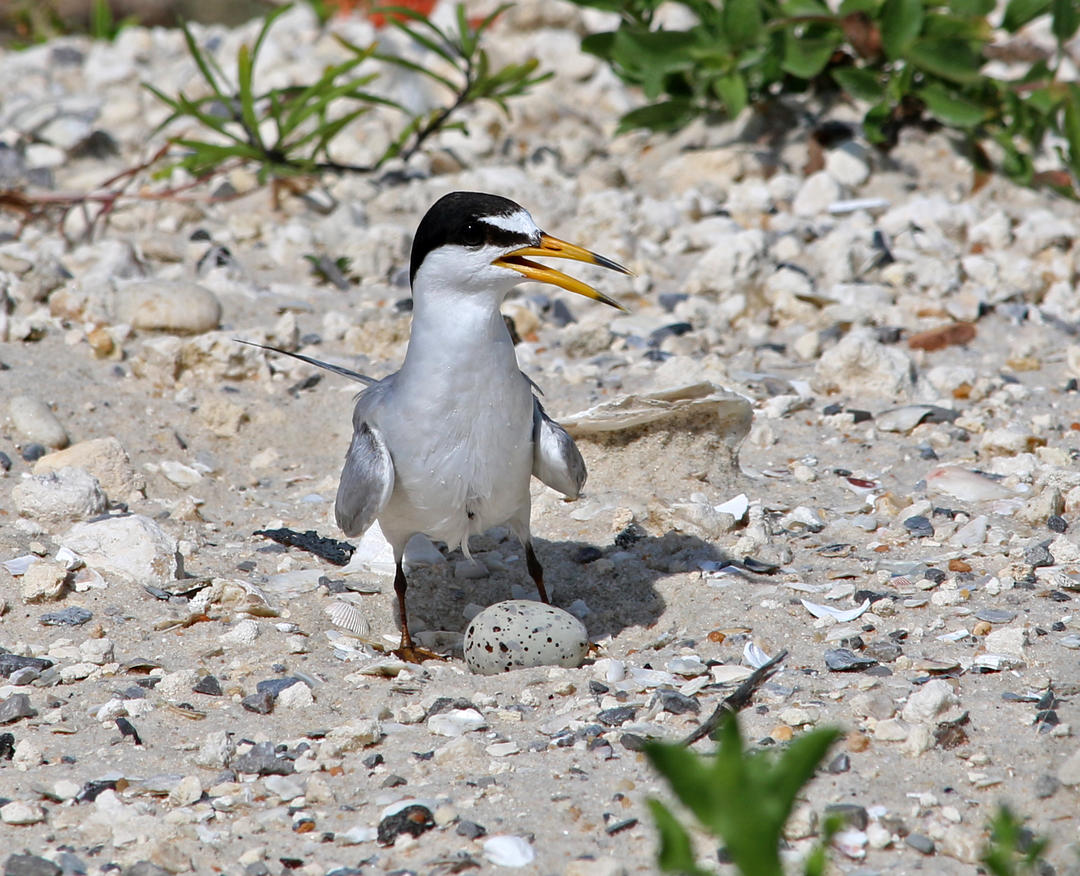 On April 20, 2010, the Deepwater Horizon oil rig exploded: a tragedy taking 11 lives, injuring 17, and sending 210 million gallons of crude gushing into the Gulf of Mexico. The effects of the resulting oil spill, regarded as one of the worst environmental disasters in U.S. history, continue to reverberate across the region. The wellhead was so deep underwater that teams working around the clock could not plug the leak until mid-July, wreaking havoc in coastal communities from Texas to Florida.

Those who loved the Gulf could do nothing but wait and watch, as the oil drifted ever-closer to their fisheries, beaches, and wildlife. In the early days of the spill, Audubon stepped up to organize the rafts of volunteers wanting to help: setting up transports to move oiled birds from the shore to rehabilitation centers, protecting beach nesting birds from accidental harm by emergency clean-up teams, and planning for future restoration.

Despite efforts to burn, skim, disperse, or otherwise contain the spewing crude, an estimated 75% of the oil from the disaster still remained in the Gulf environment.

On December 15, 2010, the United States filed a complaint in District Court against British Petroleum Exploration & Production (BP) and several other defendants alleged to be responsible for the spill. A record-setting settlement resulted in an unprecedented $5.5 billion Clean Water Act penalty and up to $8.8 billion in natural resource damages. Additionally, BP paid $100 million for the incidental take of birds under the Migratory Bird Treaty Act.

As we mark the 10th anniversary of the Deepwater Horizon spill this year, Audubon continues to be a leader in Gulf coast resilience, science, and conservation, investing in multi-state bird monitoring efforts, education programs, habitat protection, living shorelines, and more. Though the spill remains in our rear-view mirror, a moratorium on oil and gas exploration in the eastern Gulf of Mexico drilling is scheduled to expire in 2022, making Florida and its coastal ecology and economy more vulnerable to future disasters.

Click here to access the multi-media Adobe Spark below, and join us as we trace the contours of the oil spill disaster to remind us how far we have come, and how far we still have to go to protect the Gulf and the resources its people and birds need now and into the future.