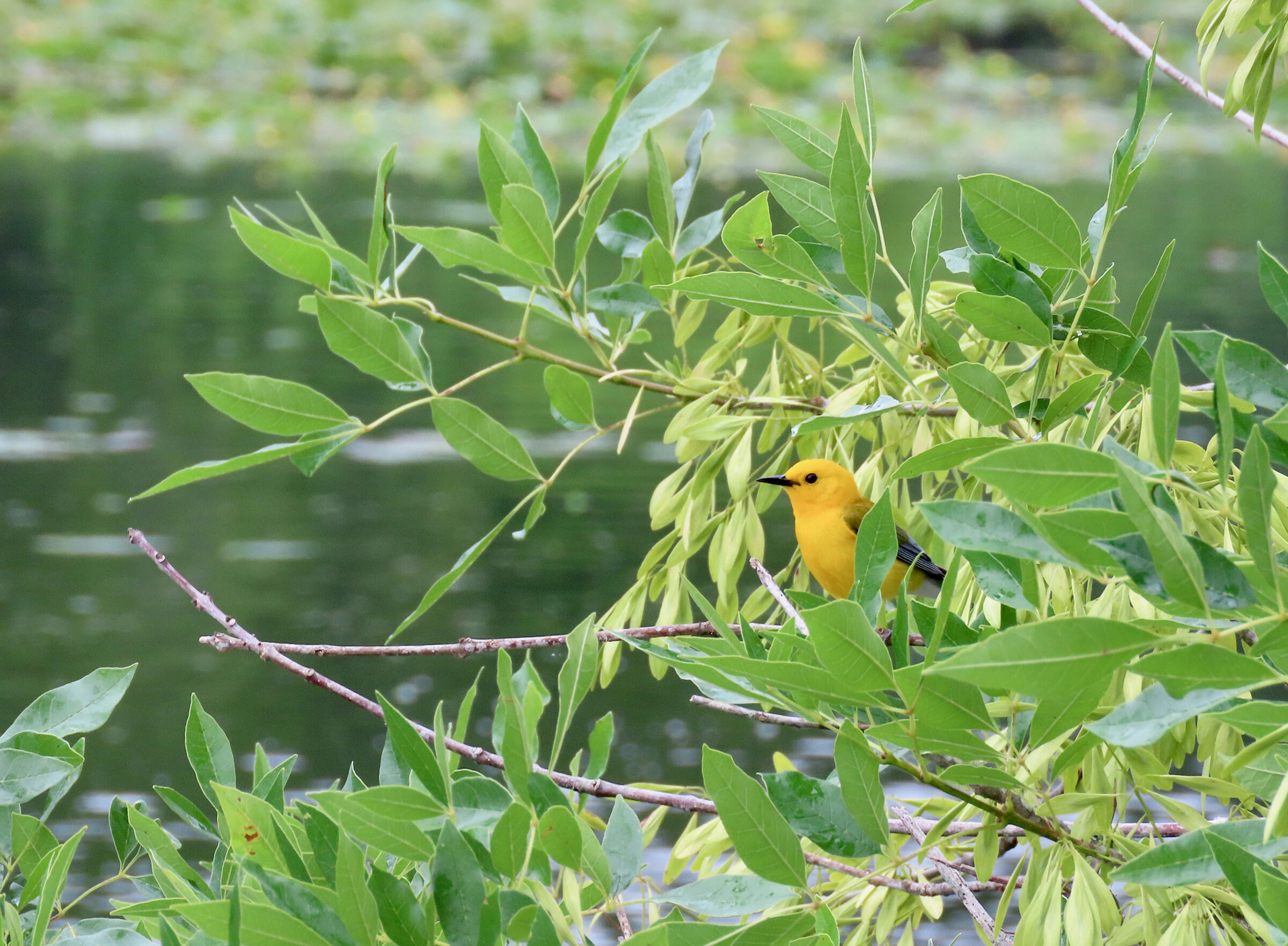 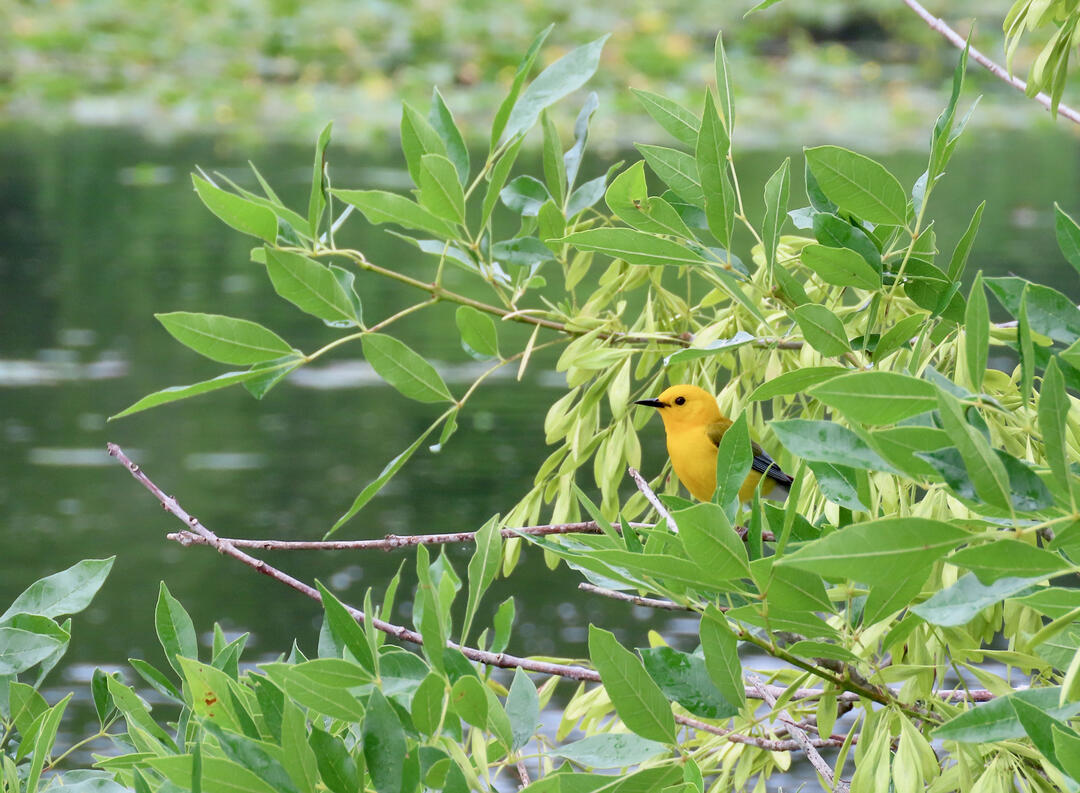 What an amazing day for birding! The 2021 Birdathon provided a great opportunity for staff, members, and the supporters to explore Florida’s special places and record as many bird species they could spot or hear.

Click here to give in honor of the Audubon Florida Birdathon.

With 24 staff members fanning out across the state from many departments, the combined list totaled 183 species.

For staff, the most commonly observed bird was the Red-bellied Woodpecker, with 21 team members recording this species. Next were Northern Cardinal (20), Mourning Dove (19), and our state bird, the Northern Mockingbird, on 19 staff members’ lists.

Thirty-eight "unique" species only appeared once across all staff member’s lists. Coastal Biologist Rebekah Snyder takes the cake: she and her team of birders not only tallied a whopping  97 species from four locations, and nine of those were not recorded elsewhere. That list included American Redstart, Belted Kingfisher, Blue-winged Warbler, Northern Bobwhite, Pied-billed Grebe, Scarlet Tanager, Solitary Sandpiper, Worm-eating Warbler, and Yellow Warbler.

Interestingly, there were also several unique species spotted by staff members who submitted much shorter lists. Lisa Korte, Director of Corkscrew Swamp Sanctuary, listed seven yard species including two not recorded by any other staff member: Northern Flicker and Eastern Screech-Owl. Sarah Lathrop, Development Manager, found a Least Sandpiper among her list of 20 species, birding around her hometown of Sanibel Island.

Whether traveling far and wide or just jotting down the species seen in their yard, it is clear that Auduboners are dedicated to birds and the conservation of their habitats. Will you support our efforts in the Birdathon? Every gift supports conservation, restoration, science, and education programs at Audubon Florida.  Scroll down for the entire list of unique species recorded by staff.

Our members and friends similarly combed Florida for birds, with 239 checklists totaling more than 950 hours of birding! That is impressive, and shows how much you all love Florida's avian species.