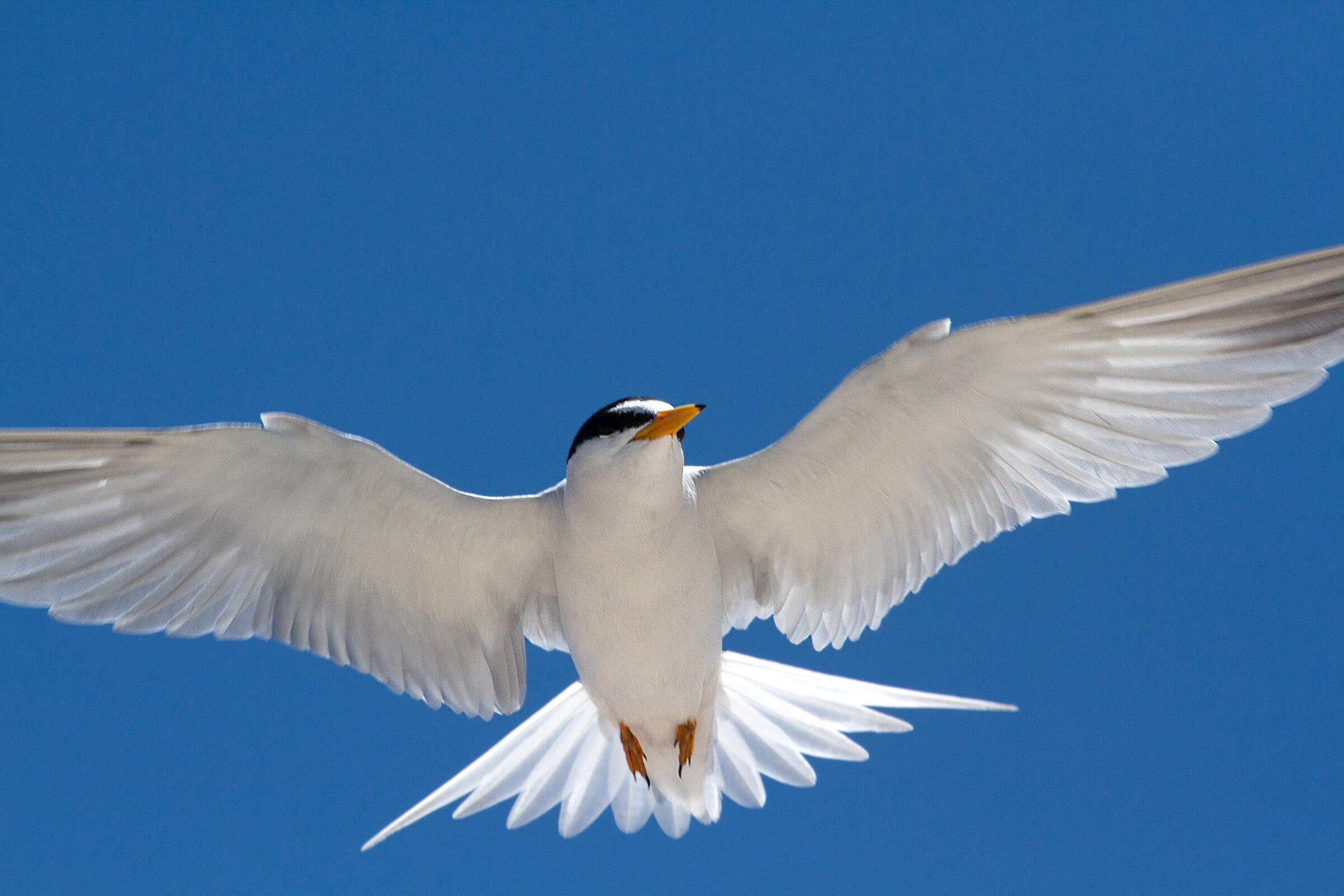 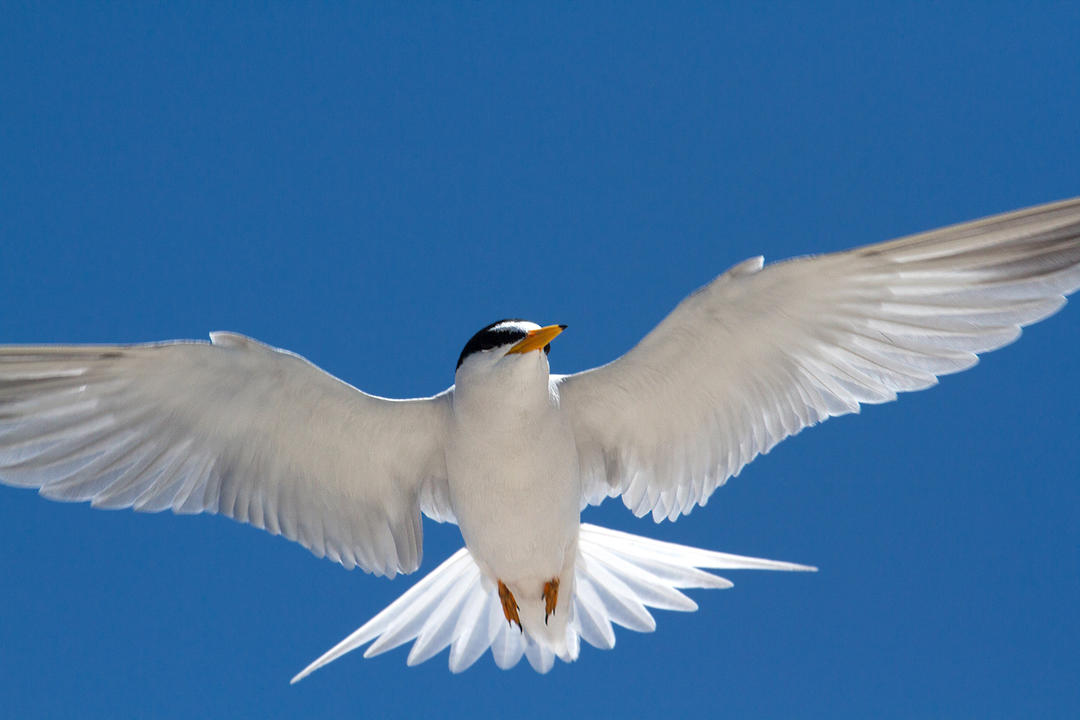 Today, Science published a study by a joint team of conservation biologists describing a grim picture: a steady decline of nearly three billion North American birds since 1970, primarily as a result of human activities. Within one human lifetime, North America lost more than one-quarter of its avifauna.

Shorebirds, in particular, have seen a marked decrease, their numbers falling over 30% percent as a result of development, disturbance, and now sea-level rise. Waterbirds share a similar fate, their numbers contracting by nearly 25%. Many of these vulnerable species call Florida home for all or part of the year, with a significant number flocking to the Everglades ecosystem to breed, feed, and overwinter.

“Birds not only have a special place in our hearts and culture, but they are also important measures of environmental health,” said Julie Wraithmell, Executive Director for Audubon Florida. “Steep declines like these are a call to action —for their benefit and ours.”

The bird declines are due to varying causes, all of which are results of human activity. These include habitat loss via agricultural conversion and urban development, predation from nonnative species, collisions with buildings and windows and widespread pesticide use, which also kills off insects, an important source of food for birds.

What Can We Do About This?
Audubon is Florida’s oldest statewide conservation organization and no stranger to these issues. Among our top priorities, Everglades restoration, land protection through Florida Forever, and addressing the threat of a changing climate will help address these steep declines.

“With legislative committee meetings beginning in Tallahassee this week in preparation for the 2020 Legislative Session, there are many opportunities for Audubon members to make a difference on these issues,” said Beth Alvi, Director of Policy for Audubon Florida. “Concerned advocates should sign up for Audubon’s regular email updates to stay abreast of developments and learn when birds need them to lend their voices most.”

At the federal level, National Audubon is a force in DC for birds and their protection. Threats in the last year towards the Endangered Species Act and Migratory Bird Treaty Act make this work more important than ever. (Find a fact sheet on the MBTA, birds and energy industries here.)

Audubon Has Been Here Before
At the turn of the 20th century, birds like the Great Egret, Snowy Egret, and Roseate Spoonbill were being hunted to extinction in Florida for their decorative breeding plumes, which were all the rage in women’s fashion at the time. However, the earliest Audubon members fought back against the plume trade and encouraged the creation and passage of America’s earliest conservation laws.

Audubon encourages those interested in getting involved at the local level to protect birds and the places to join and support their local Audubon chapter.

About the Study
Researchers led by Cornell Lab of Ornithology, American Bird Conservancy, Environment and Climate Change Canada, US Geological Survey, Bird Conservancy of the Rockies and Smithsonian Migratory Bird Center analyzed data from five decades’ worth of on-the-ground bird surveys, including data from Audubon’s Christmas Bird Counts, in addition to studying the number of migratory birds in flight captured by 143 weather radar stations located across the United States. Such drastic declines of bird populations are not limited to North America, and similar drops are taking place across the globe. Losses were seen in all types of birds, and for some species, the staggering losses of individuals numbered in the tens of millions.

Audubon protects birds and the places they need, today and tomorrow.