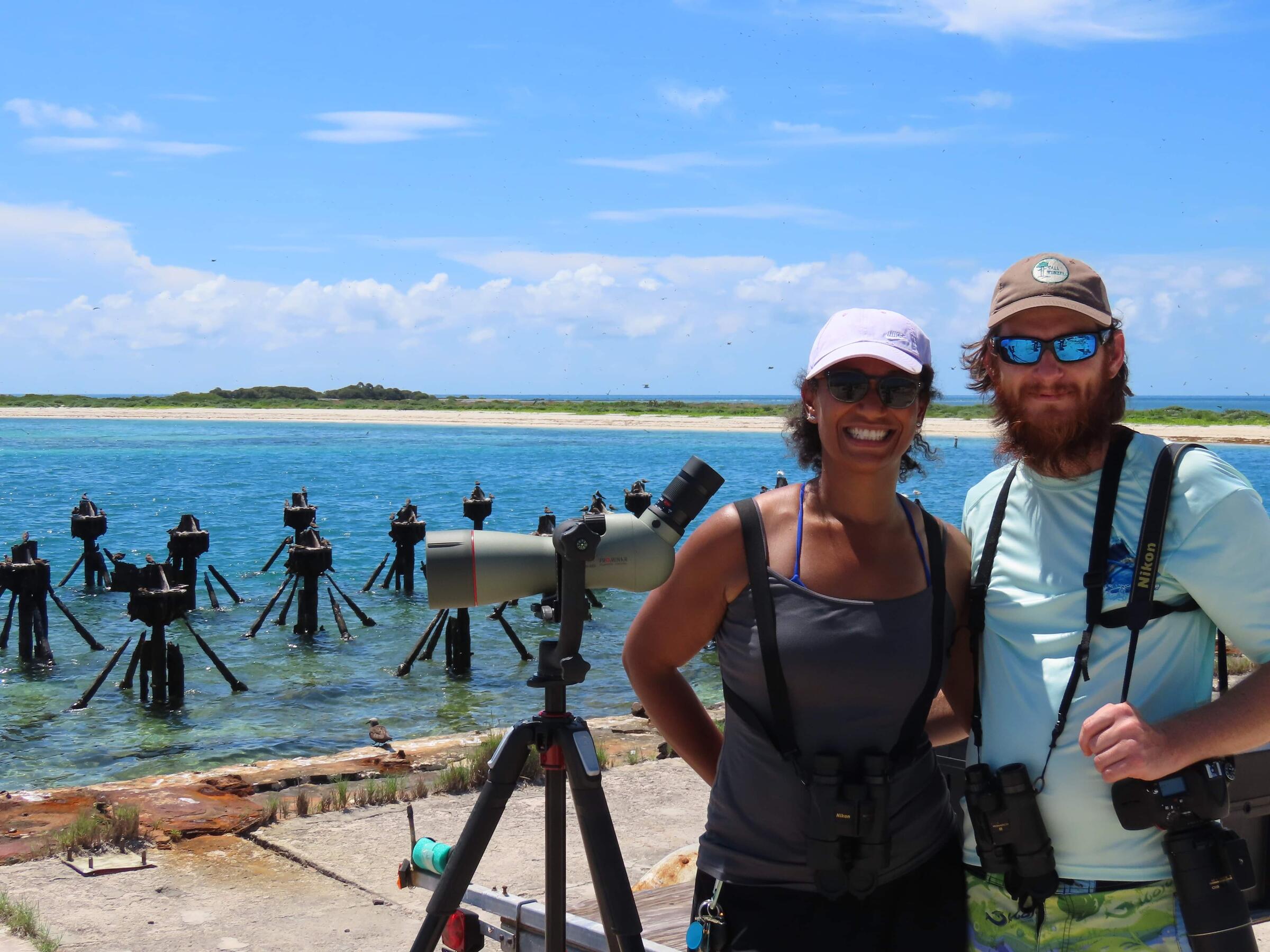 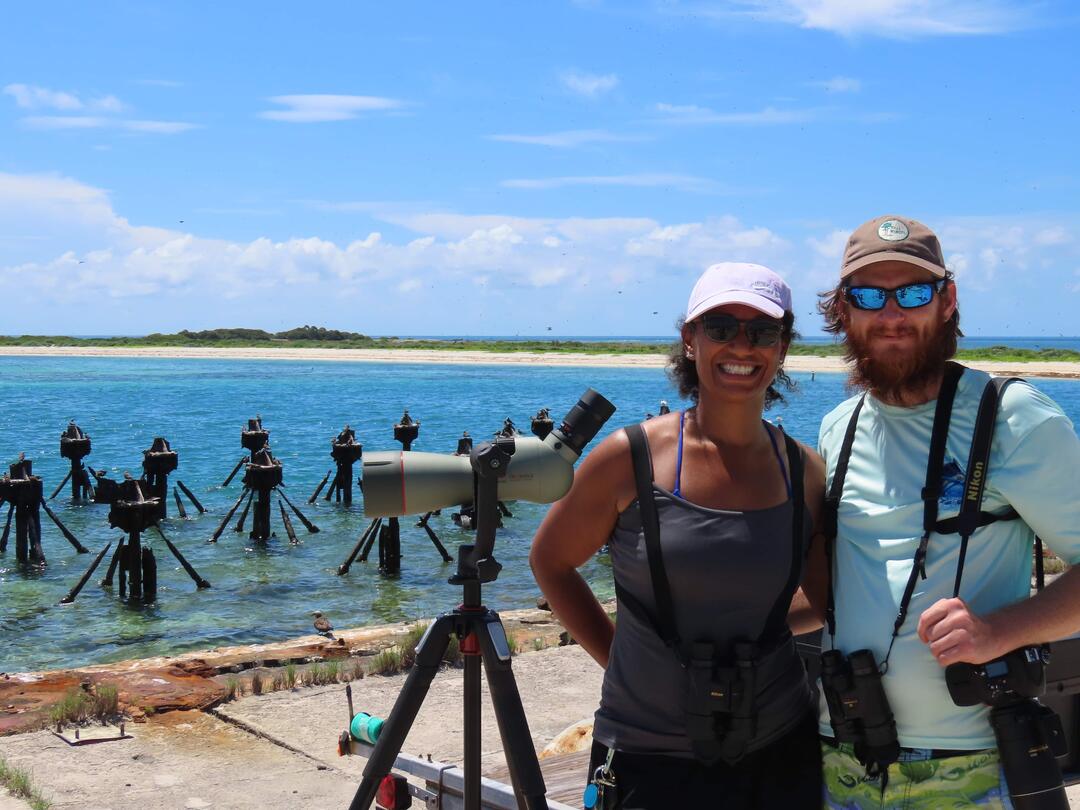 On most weekends in 2020, Natasza Fontaine and Robert Gundy were on the road. As spring wound into summer, turning into fall before winter finally set in, they logged 60,000 car miles across all 67 Florida counties (with only one flat tire!). What were they seeking? Birds, and the Florida Big Year Record.

Birding Big Years are simple in theory, but difficult in practice. Starting January 1 and continuing through December 31, birders vow to see as many species as possible within a specific geographic area, whether within the United States, their home state, county, or backyard. Though the American Big Years earn the most press - and Noah Strycker completed the first ever global Big Year in 2015 -  Big Years for large states like Florida take meticulous planning and dedication.

In 2020, Fontaine and Gundy worked together to break the Florida Big Year record, set at 387 species just the year before. Birding as a team, Fontaine ended the year wth 386 species, and Gundy with 388. From tiny Red-Breasted Nuthatches to the tall American Flamingo, they chased birds across the state.

To see so many bird species, they had to both rely on observations from others in the birding community, and get creative. “We birded on trails, off trails, in yards, in the car, on a v-hull boat, on a pontoon boat, on an air boat, on kayaks, and from a bicycle,” they explained in an Instagram post explaining their final tally.

The two birders wanted no doubts about their list. “We made a particular effort to document as many species as possible to provide proof of our efforts because big years are done on the honor system,” they said. “We decided we wanted transparency to be one of the most important aspects of our year and we wanted to set a new standard. We even had to drop some species where our evidence was not sufficient to prove our IDs.”

Not only could people follow their adventures on their Instagram page (@flbigyear2020), they could also scour the list at their leisure. “The goal of transparency is why we are providing a publicly available checklist for all to review,” they continued. “Not only does it include the species we saw/heard, but for every species there is a link to a checklist containing at least one form of documentation.”

Creating such a list is no small feat - by their calculations, it took 100 hours to put together!

“It was so fun to watch them because it wasn't just about racking up an impressive list," says Julie Wraithmell, Executive Director of Audubon Florida, "but it was exciting watching them explore Florida, experiencing new species and marveling over each whether they were common or rare. The Big Year goal created the ambition, but the curiosity and adventure they brought to the pursuit made it a pleasure to follow.”