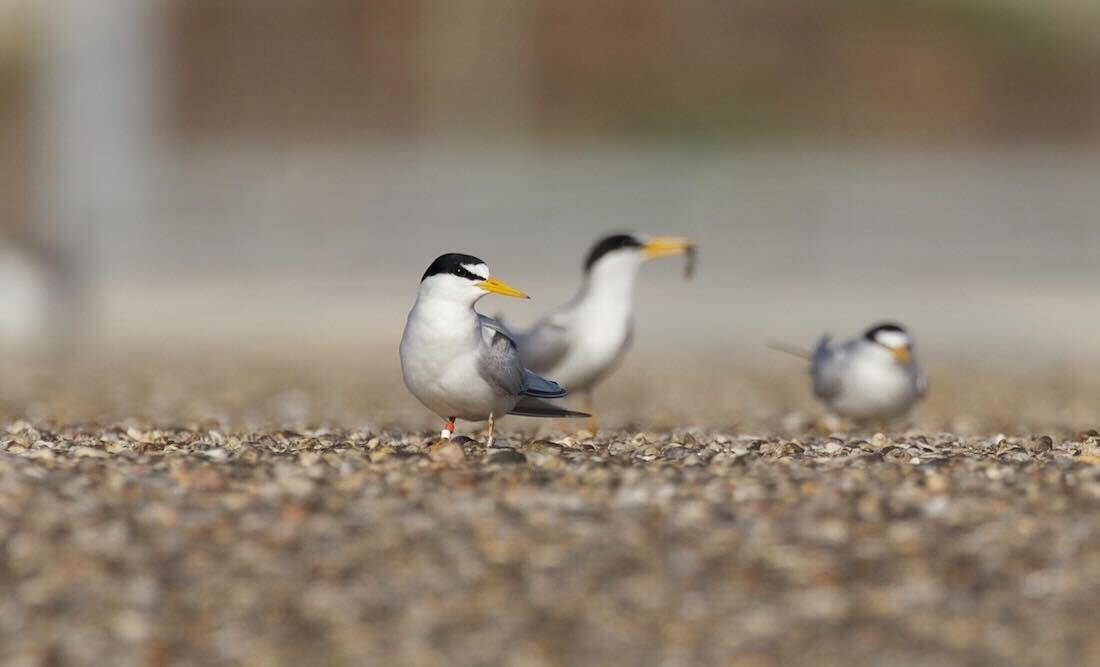 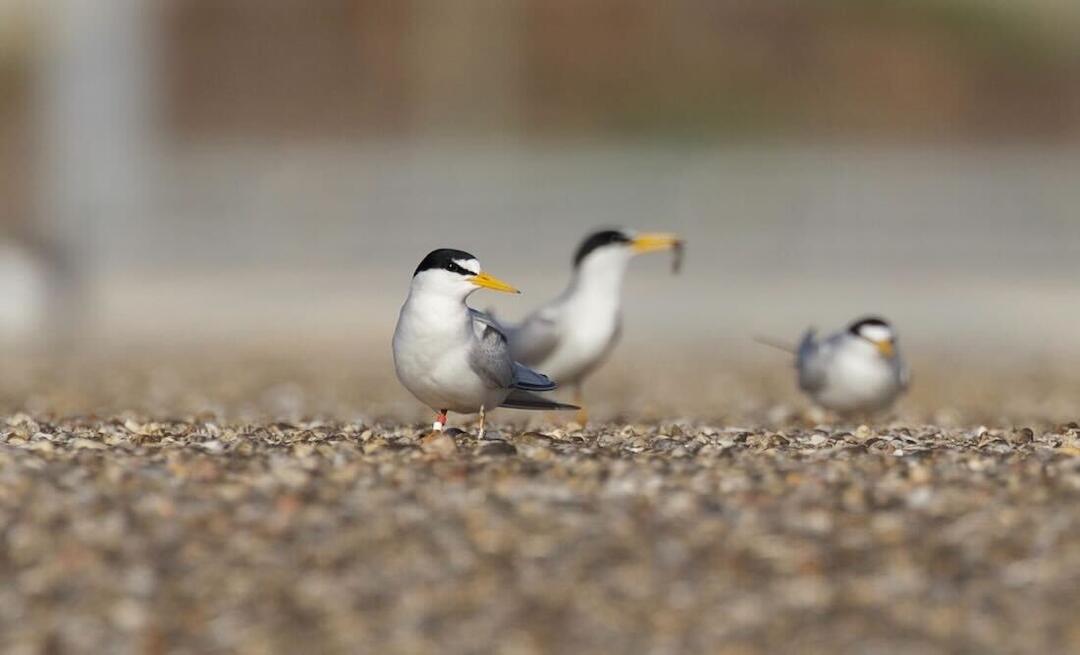 One of Florida’s important shorebird and seabird nesting habitat is quickly being replaced. Where? Gravel rooftops!

Least Terns, one of North America’s smallest seabirds, have made use of Florida’s tar and gravel rooftops as nesting habitat since the 1950s. Over time, these rooftops have become critical nesting habitat, hosting over fifty percent of the Florida nesting population of Least Terns. Why? Good question! The gravel roofs are very similar to the shell beach habitat where these birds would traditionally nest. Other Florida imperiled species that nest on rooftops include Black Skimmers and American Oystercatchers.

Why are shorebirds and seabirds even nesting on rooftops? Loss of natural beach habitat to coastal development plays a major role in the shift from nesting on beaches to urban rooftop nesting. Other reasons include: disturbances from beach goers, dogs on the beach that scare the nesting birds, and avian predators that are attracted to human-related activities and trash.

During a recent visit to a one of these gravel rooftops in St. Petersburg that hosts a large nesting colony of Black Skimmers, the manager told me that “tar and gravel roofs are the Cadillacs of roofs these days.” The new material that is being used to replace the tar and gravel consists of a thin membrane of plastic only an inch-and-a-half thick. While this material is environmentally friendly, it simply does not hold up as long as traditional tar and gravel and must be replaced more frequently. These roofs do not provide suitable nesting habitat for vulnerable sea and shorebirds.

One way that gravel roof owners can save themselves money in the long run while helping the birds is through regular maintenance. This expands the life of the gravel roof and preserves important habitat for the birds. Each year we lose an average of five nesting roofs in the Tampa region to reroofing, and this trend will continue over the next two years as supply chain issues even out and roofs continue to age. Unfortunately, tar and gravel roofs are no longer up to building code, so when a property manager needs a new roof, using tar and gravel is no longer an option.

For now, these birds are resilient and are moving to other rooftops once a previously active nesting roof has been reroofed, but eventually, we won’t have any gravel roofs left in Florida.

Audubon continues to work with rooftop managers and building owners to provide safe nesting habitat for birds, while monitoring and protecting their habitat along beaches and islands as well.