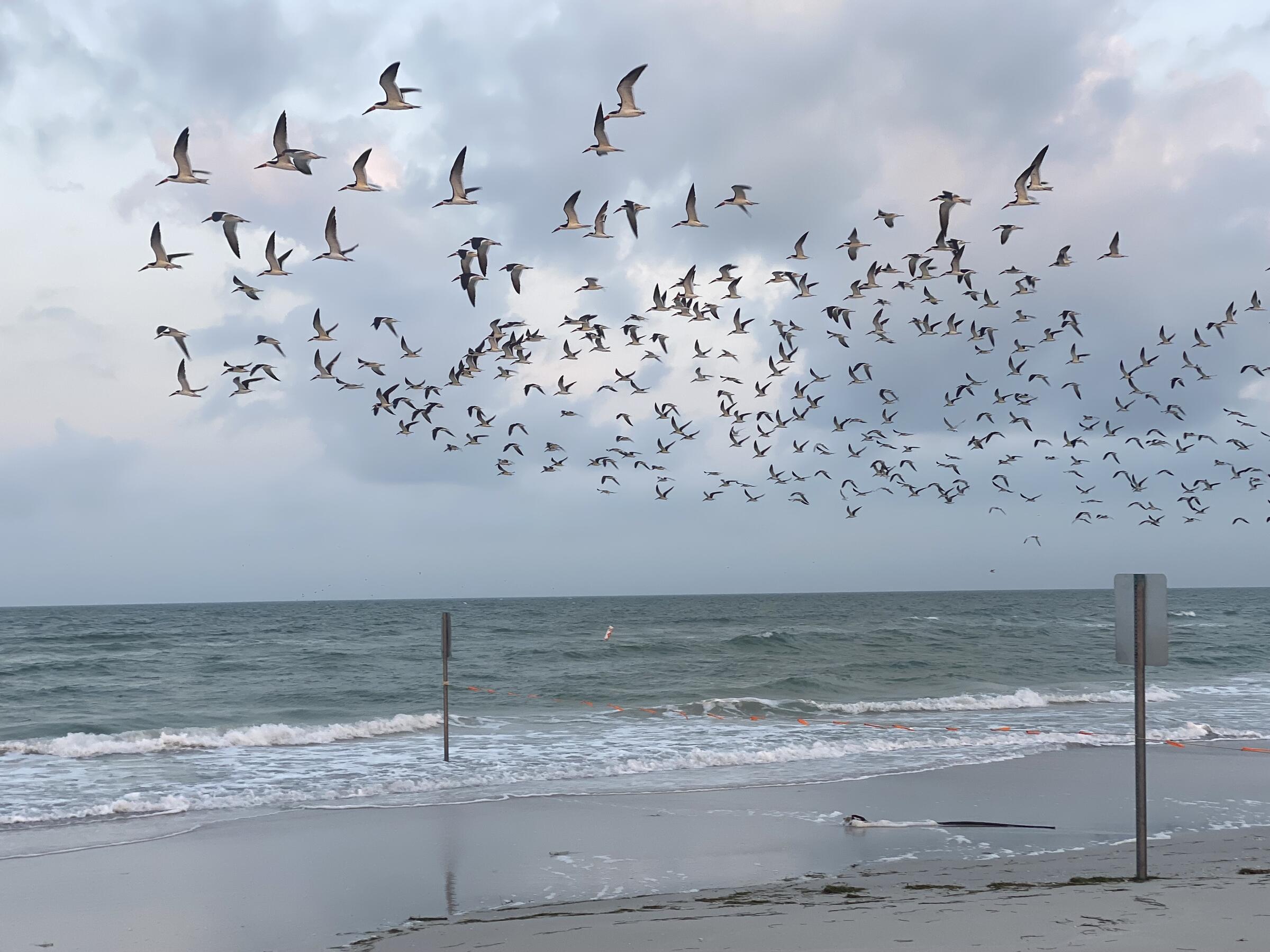 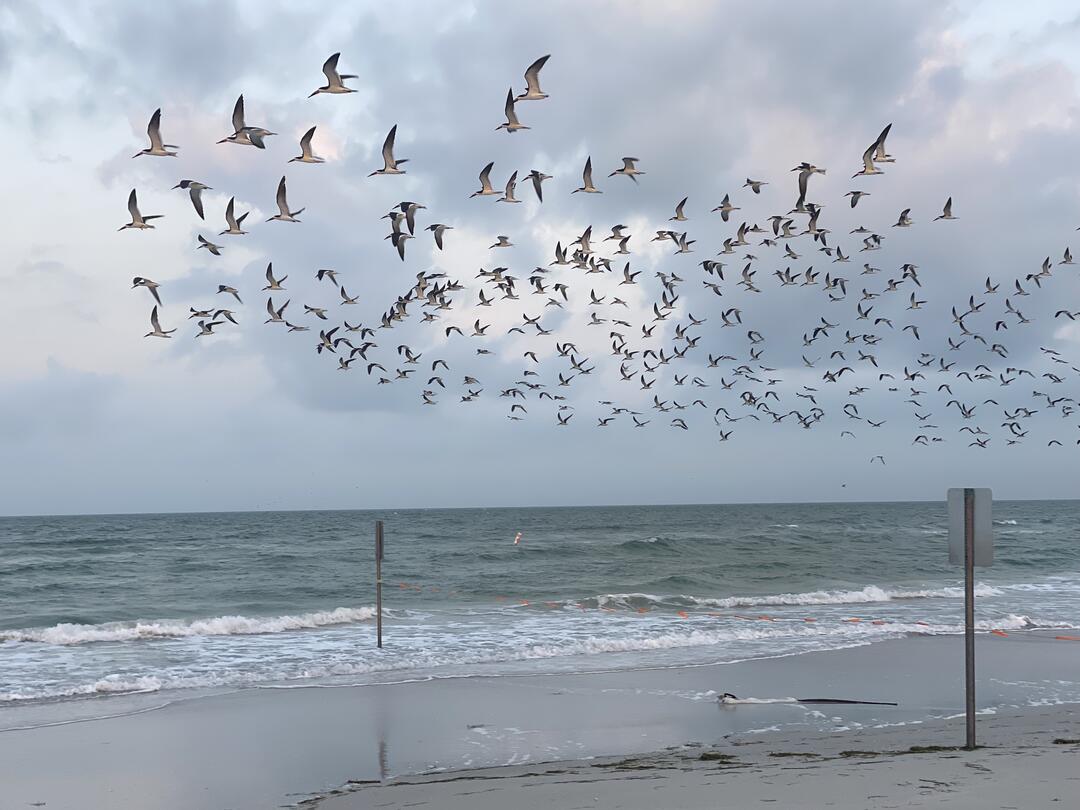 Memorial Day Weekend. A time to celebrate the lives of those who sacrificed for our country.

A day that just so happens to be right in the middle of nesting season.

The birds and the bees are buzzing around the Florida beaches this time of year. Right smack in the middle of baby bird season is a holiday where hundreds of people flock to enjoy a sublime slice of Florida paradise—our beaches.

It is one of the busiest, if not the busiest, holiday of the year for Fort De Soto, an active nesting site for state-Threatened species: Least Terns, Wilson’s Plovers, and Snowy Plovers.

The weekend crowds always pose a potential risk for these small birds, as the terns and plovers nest on open, sandy beach habitat. Their ultimate defense is to camouflage so well into the sand that no one can see them. The problem is they are so great at blending in, no one can see them! Weekends like the Memorial Day holiday can often be calamitous for these little birds as unsuspecting beachgoers separate parents from their chicks or intrude upon active nesting sites or even step on the eggs.

Luckily the birds made it through unscathed. In fact, two Wilson's Plover chicks hatched during the weekend and survived. Burgers flipped, hot dogs grilled, jet skis skadooshing by, and the birds still nested in peace. It is easy for some to miss the posted signs when the tide goes out and walk straight into the closed sanctuary, but those who mistakenly entered happily exited once they discovered the risks they imposed on the nesting shorebirds. Stewards hit the sand all weekend to inform and inspire those spending time with their families to Share the Shore with another family: the families of nesting birds.

Chick crossing signs out at Shell Key near the ferry drop off were not so easy to miss, and dedicated volunteer stewards kept a watchful eye on the American Oystercatcher family, another of Florida’s threatened species, living out on the key. They educated those who did not initially see the family resting among the shady sea wrack on the shoreline in the hot sun. In past seasons, the crowds became so dense thatthe parent oystercatchers separated from their chicks, with their chicks then lost to the sea or a watchful predator nearby. This year, the little family stuck together to spend the little time they have left before their baby bird is ready to fly off on its own.

The Black Skimmers nesting out on St. Pete Beach were left to contentedly snuggle with their incubating broods, and many locals stopped by to mention how lovely it was to see them back again this year after the traumatic events of last year’s nesting season. Prior to the failure of the colony due to intense coyote predation, the skimmers suffered in part to human interference. Individuals entered the posted area to intentionally disturb eggs and chicks (don’t do this, it’s illegal), and fireworks set off too closely or even thrown among the nests frightened the skimmers away from protecting their nests. With Fourth of July Weekend coming up, we are hoping to spread the word about the detrimental impact fireworks can have on the colony so they don’t have the same experience. Thanks to an ongoing bird banding project, we know that some of the skimmers among the smaller colony this year were actually born on St Pete Beach, back home hoping to raise the next generation.

Memorial Day Weekend nesting success is all thanks to those who volunteer their time to share their love for these wondrous species of birds. Education plays a substantial role in the public’s interpretation of these big roped off areas placed out to protect the nesting sites. Giving these shorebird species their space and respecting their nesting areas are two simple ways everyone can help these species survive, and hopefully, one day, thrive.

Thank you to all our dedicated Audubon stewards and to all those who came out this holiday willing to share the shore.