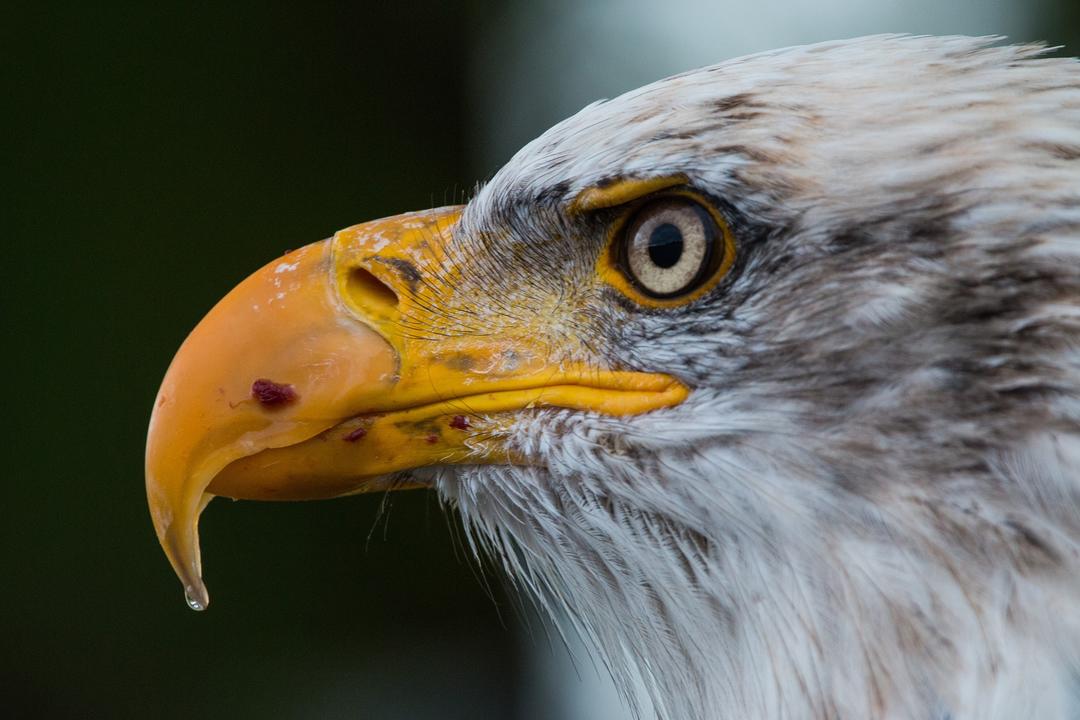 Florida hosts one of the largest populations of breeding eagles in the lower 48 states and one of the highest rates of development in the U.S. As a result, eagles in Florida face pressures from human encroachment, including loss of habitat, poisoning, environmental toxins, disturbance from development, vehicle strikes, and electrocution from power lines.

The Audubon EagleWatch Program works to protect nesting eagles in Florida through nest monitoring, data collection, education, and advocacy. EagleWatch seeks to ease these pressures by coordinating with state and federal wildlife agencies to guide development near active Bald Eagle nests, informing utility companies of electrocution incidents in order to direct installation of avian protection equipment, and working with wildlife rehabilitators statewide to rescue and release sick and injured eagles. EagleWatch volunteers act as advocates in their local communities, attending meetings about rezoning projects that would impact eagle nests, working with local developers to reduce nest disturbances, and providing key data to guide management decisions at the state and federal level. A recent example? Fish Island.

In 2019, a new application threatened Fish Island in St. Johns County with rezoning for development. The applicant initially claimed that a Bald Eagle nest on the island was inactive. Local EagleWatch and St. Johns County Audubon volunteers presented photos and data showing the nest was active. The misinformation about the eagle nest presented by the developer led to a second Zoning Board meeting. Audubon partners Matanzas Riverkeeper and Save Fish Island turned out a vocal opposition to the application, which was denied by the Zoning Board 6-0. Fortunately, the Fish Island landowner began negotiating with the North Florida Land Trust, and both parties reached an agreement to preserve Fish Island. Purchased through the statewide Florida Forever program, the land will eventually become a public park.

Red tide and other algal blooms are regular occurrences along Florida’s coasts, but in recent years they have intensified, making headlines around the country. Scientists believe increased nutrient pollution from human waste and fertilizer run-off from landscaping and agriculture are to blame. Toxins in the environment rise through the food chain and concentrate at the top. Because eagles are apex predators, there is concern that these unprecedented blooms may impact the population nesting near Florida’s coastline. Combining this season’s EagleWatch nest data with red tide occurrence data available from the NOAA Harmful Algal Blooms Observing System, 27 nests monitored by EagleWatch were identified within two miles of high algal bloom levels.* So far, fledgling success is similar near the algal bloom locations compared to inland nests, but EagleWatch will continue to closely monitor these populations.