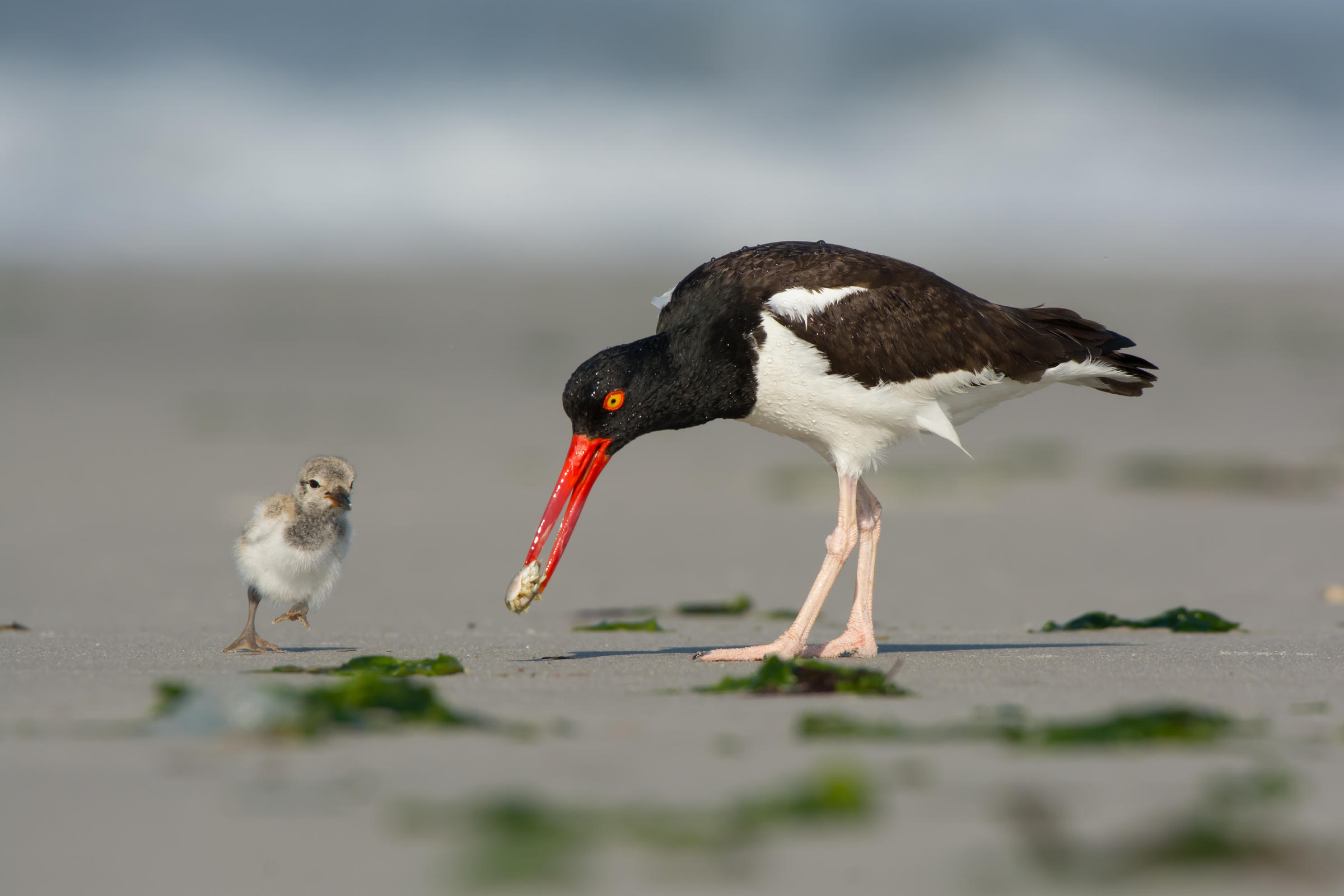 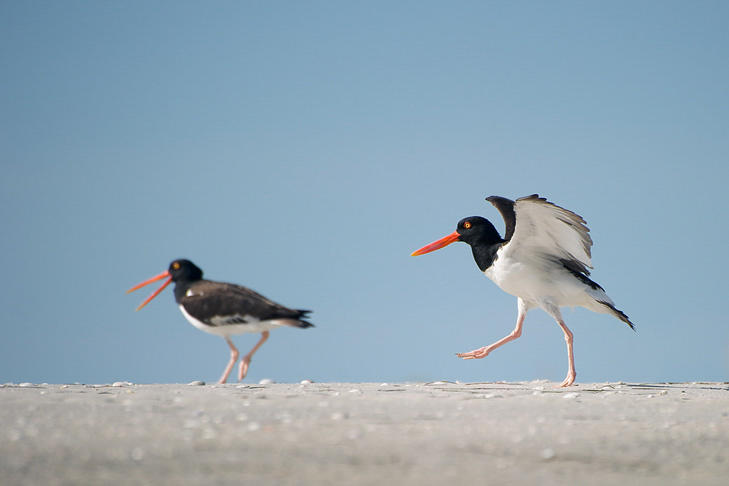 The sand-strewn beach along Little Talbot Island is one of the few places remaining on Florida’s Atlantic coast with no buildings and few roads in sight. Located just south of Amelia Island where Nassau County and Duval County meet, the emergent sands within Nassau Sound have long provided the perfect topography for beach-nesting birds, with direct access to fish and no trees to harbor predators. This summer, “Big Bird Island” (now connected to Little Talbot) provided one of the most successful nesting seasons in recent memory.

Unfortunately, nesting success here has been stymied in recent years because the same beaches that attract the birds also attract people. Despite its remoteness and previous attempts to provide a buffer, the northern end of the Little Talbot Island has been a favorite recreational spot for thousands of beachgoers and boaters each year, especially when waters are warm and beach-nesting birds are trying to raise their young.

Thanks to the dedication of the Timucuan Shorebird Partnership, which includes staff and volunteers from Audubon Florida, the Florida Fish and Wildlife Conservation Commission, the Florida Park Service, and the City of Jacksonville, beach-bird nesting failure at Little Talbot Island may be a thing of the past.

Decades ago, thousands of birds used the emergent islands in Nassau Sound, but shifting sands relocated and reduced their nesting habitat. With fewer areas capable of supporting imperiled beach-nesting birds, protection of the remaining nesting sites became paramount. Recognizing the need for additional management tools, Audubon collaborated with the Florida Fish and Wildlife Conservation Commission to both renew and enlarge the Critical Wildlife Area designation for beach-nesting bird habitat in Nassau Sound.

Florida Fish and Wildlife Conservation Commission’s (FWC) Critical Wildlife Area (CWA) program is one way the state provides extra protection for concentrations of wildlife where there is the greatest exposure to human activity. CWAs are discrete sites, such as mangrove islands or sandbars, where species gather daily or seasonally for essential activities, such as breeding, feeding, or resting.

In 2015, Audubon started to work closely with FWC and other stakeholders to reestablish this protection for Little Talbot Island. Audubon’s Chris Farrell, FWC staff, and long-time advocate Pat Leary presented information on the importance of the sound for nesting birds during FWC's local stakeholder meetings.

On November 16, 2016, they got good news: the old "Bird Islands" CWA was redesignated as the "Nassau Sound Islands" CWA in the vote that created 13 new CWAs in the state and improved five existing ones. The most critical aspect of the redesignation was the inclusion of the northern tip of Little Talbot Island – a spit of sand once known as "Big Bird Island" but had since shifted and attached to the end of Little Talbot Island.

The "Big Bird" area at the northern end of Little Talbot is ideal habitat for beach-nesting birds and has been the site of nesting attempts by Least Terns and American Oystercatchers. Unfortunately, these attempts yielded few fledged chicks, if any. Park staff marked off the nesting habitat each year, but they could never post an area large enough to prevent disturbance to the birds for fear of losing signs to the dynamic tides of the region.

Fortunately, the new CWA designation brought additional resources and focus to this nesting site. The most impactful change was the addition of seven large "No Landing" signs installed around the breeding area to let boaters know they could not land and disembark near the nesting birds.

Additionally, Audubon Florida and FWC have hired seasonal staff to steward this remote nesting site, where it can be difficult to recruit help from volunteers. FWC also produced informational postcards explaining the closure of the nesting area with details on its location and a map. Park rangers hand out cards at the station, as do stewards when speaking with visitors on-site.

Continued efforts, including meeting with local outfitters, installing signs at boat ramps, and outreach programs are helping to improve compliance with the CWA closure. Stewards like Lindsay Partymiller have been critical in this regard, handling more than 150 boat landings and speaking with over 500 people at the nesting site this year alone.

The cumulative result of these partnership efforts has been a significant increase in nesting success by several species. Least Terns, which managed to fledge a few chicks from the site last year, made over 100 nests in 2019 with dozens of chicks fledging. 2019’s big surprise? The return of sizable numbers of nesting Black Skimmers and Gull-billed Terns. Skimmers made a whopping 30 nests, and at least 25 chicks survived. Gull-billed Terns had over 20 nests and many successful offspring. Four pairs of American Oystercatchers also produced young, with Wilson’s Plovers rounding out the list of successful nesters at this site, bringing the total number of species to five. Final estimates of fledging success will come this fall after a thorough review of all survey data.

Farrell notes, “The positive response from multiple species is a testament to how improved management can benefit our beach-nesting birds. Hard work from our partners at Little Talbot Island State Park and the Florida Fish and Wildlife Conservation Commission made 2019 a successful nesting season at the Nassau Sound Islands CWA and should inspire others to replicate their success.”

For more than a century Audubon has encouraged people to take care of the places that make Florida special. Using science to guide our priorities and birdlife to measure ecosystem health, Audubon promotes stewardship and appreciation of public land and water so people experience and cherish Florida’s natural beauty and wildlife.