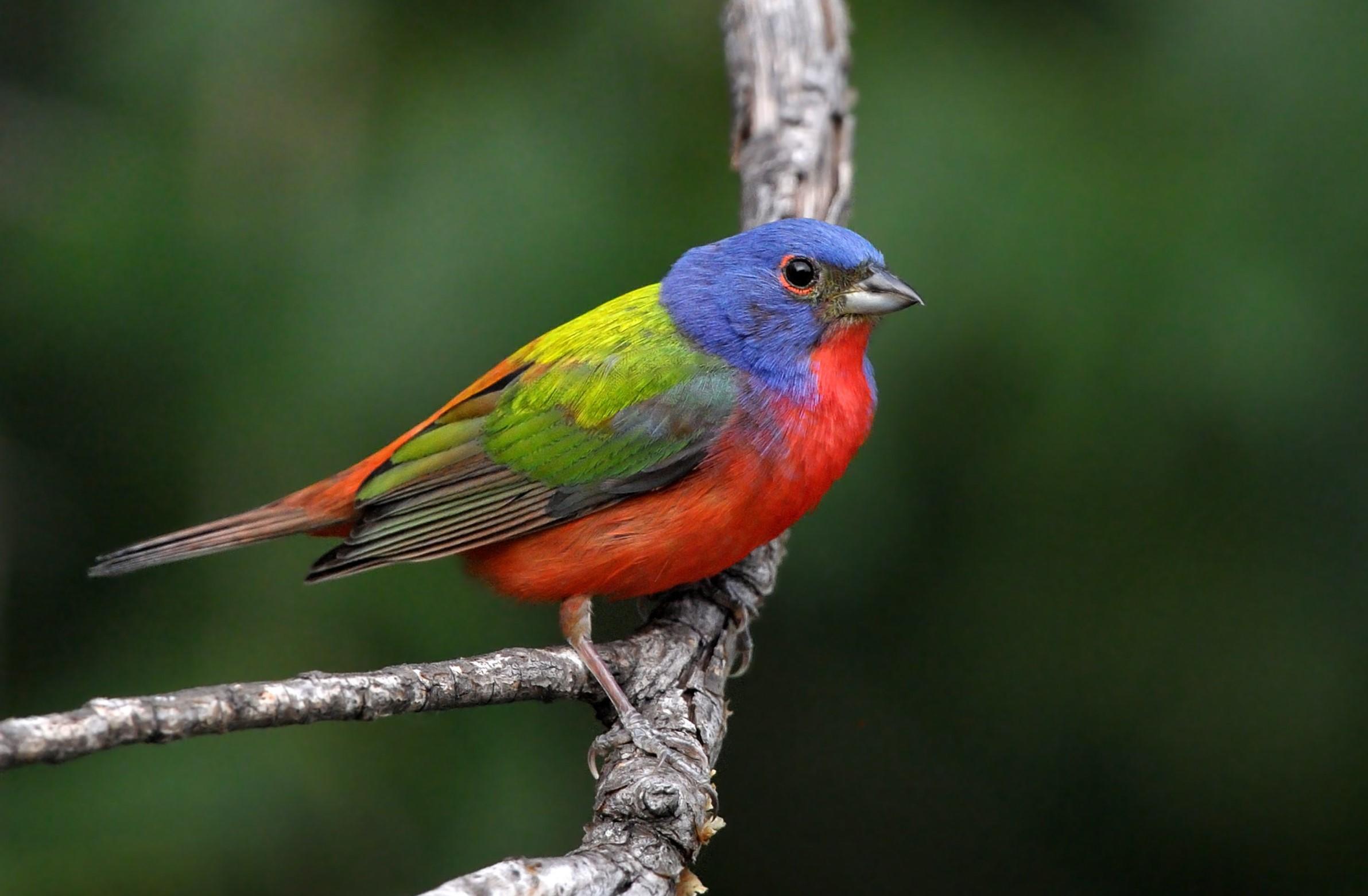 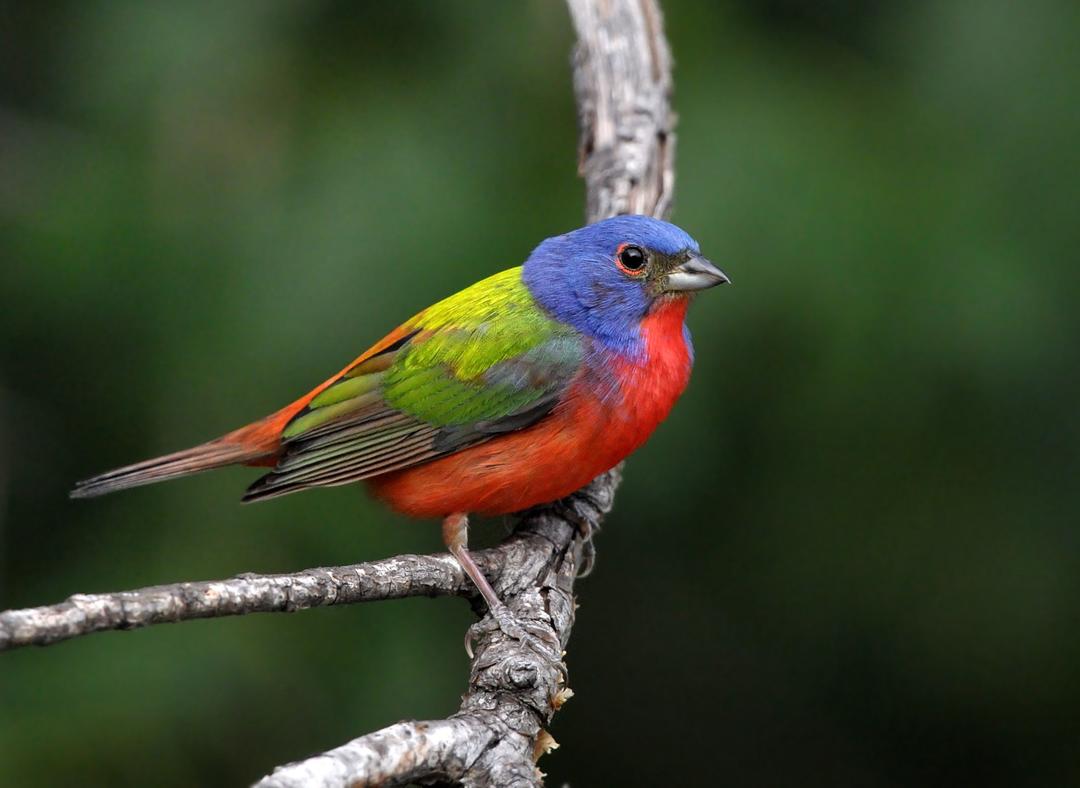 This June, Florida Fish & Wildlife Conservation Officer Matthew Rubenstein recognized the musical song of a Painted Bunting in Collier County. The problem? This colorful songster should have been breeding far to the north. Following his ears and his suspicions, he discovered a male bunting kept illegally in captivity.

Songbird trapping has been illegal in the United States since the passage of the Migratory Bird Act, but nevertheless, a profitable black market in songbirds continues to thrive, particularly in South Florida. Kept for their beauty and for use in illegal singing competitions, songbirds can mean big money for unscrupulous trappers. Thanks to Officer Rubenstein’s keen observation skills and determination, four trapped Painted Buntings were rehabilitated and given a second chance at life in the wild.

Until now, making a case against trapping was an uphill battle. Officers encountering traps on patrol had little to no recourse to remove the traps or arrest the trappers, who needed to be caught literally with a bird in the hand, or in the trap.

In 2018, Audubon Magazine celebrated a five-year operation by the U.S. Fish and Wildlife Service, Florida Fish and Wildlife Conservation Commission (FWC), and US Attorney for Florida’s Southern District to seize over 500 illegally trapped birds. Their work on this case resulted in the successful conviction of six defendants on 11 counts, and 400 of the confiscated birds were healthy enough to be returned to the wild in Everglades National Park. Not only did this success win the officers and prosecutors Audubon Florida’s Guy Bradley Award in 2018, but it highlighted the scale of the trade in Florida and the need to give officers better tools to fight it.

And so, FWC staff and commissioners got to work. On July 17, with support of Audubon Florida and others, FWC Commissioners approved new language prohibiting possession of bird traps without a permit.

“These traps are the tools of an illicit black market," said Audubon Florida Executive Director Julie Wraithmell. "Florida is a leader among states, taking steps to prohibit their possession.”

FWC staff will publish and enact the rule later this summer, making possession without a permit a violation of state law. And when officers discover illegal traps, they can immediately confiscate and eventually destroy them.

Now THAT’S something to sing about.