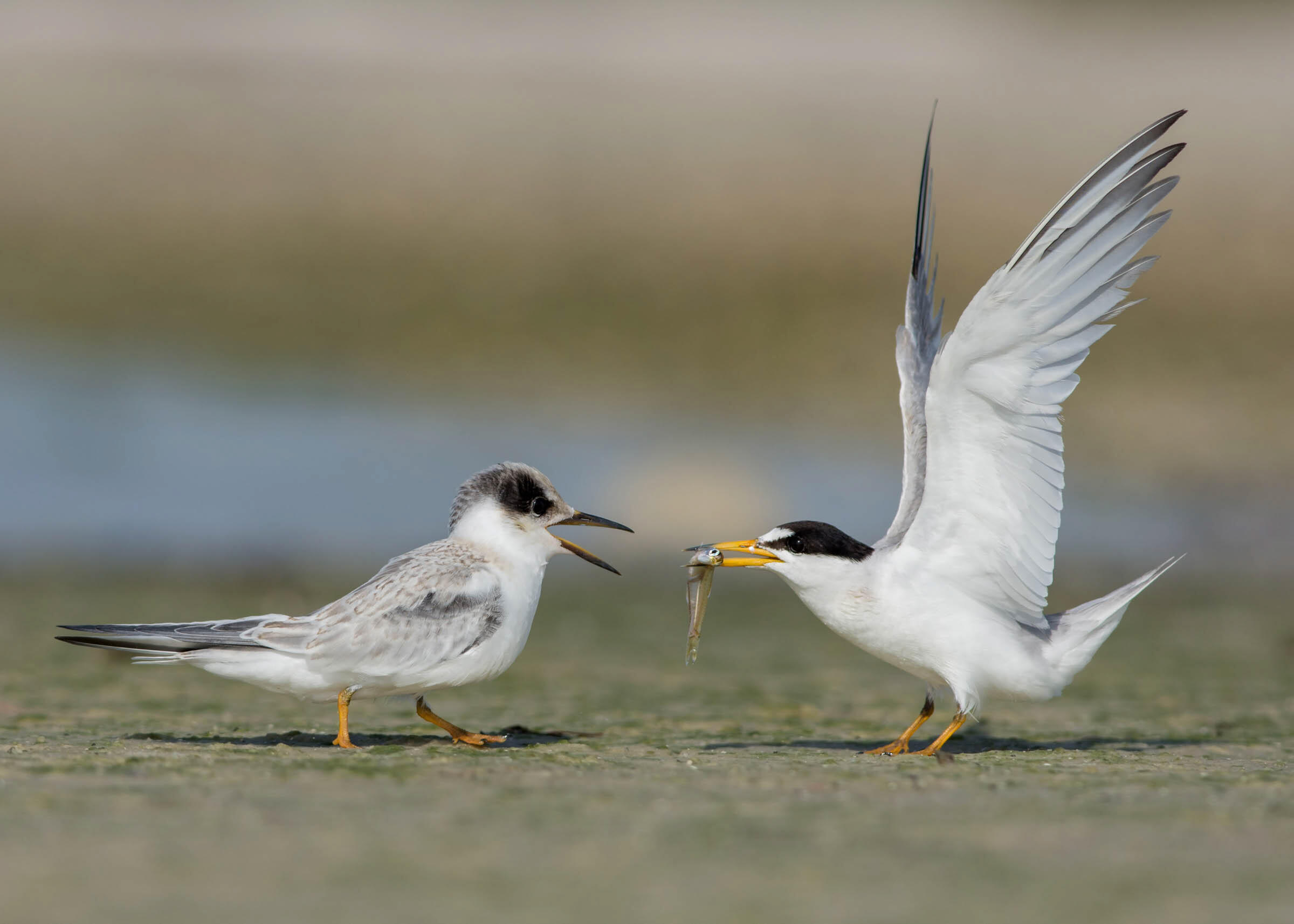 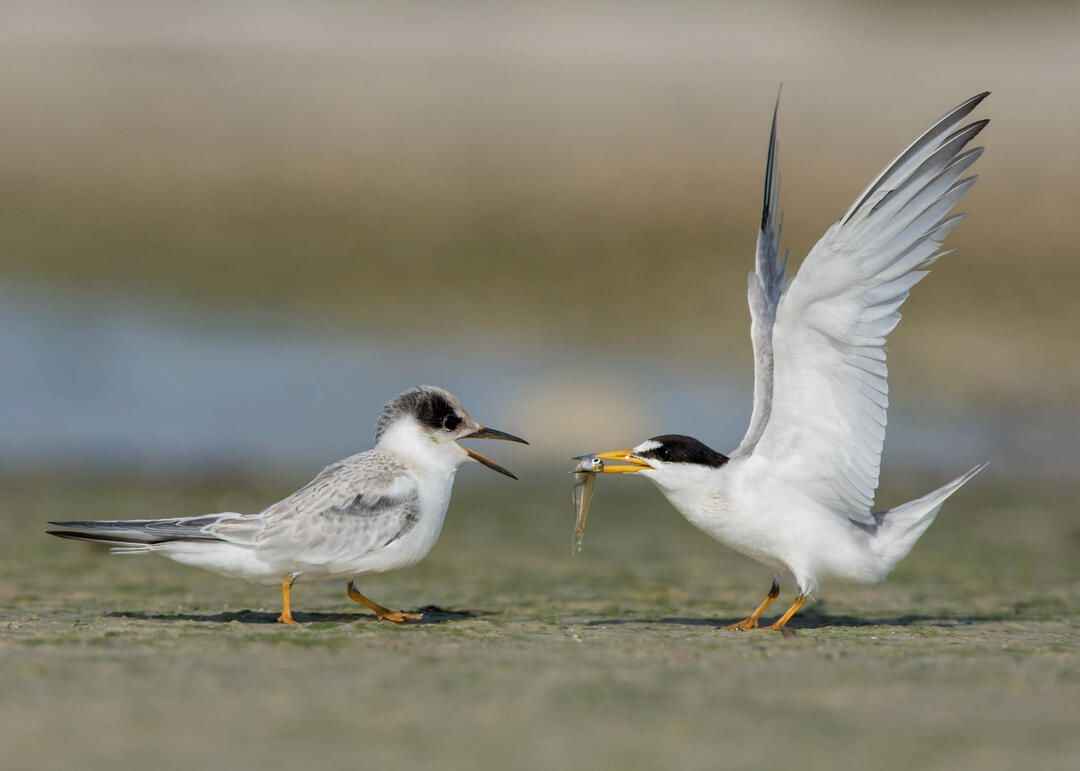 Panama City Beach is a densely visited tourist destination, leaving sparse areas for coastal nesting birds. Small colonies of Black Skimmers and Least Terns attempt to nest where they can each year. Audubon and the Florida Fish and Wildlife Conservation Commission look out for these sites and protect any nesting attempts by our imperiled beach nesting bird species.

Navarre Beach is a unique urban beach with solitary Wilson’s Plovers and Snowy Plovers as well as colonial Black Skimmer and Least Tern nesting throughout the beach community. A colony of Black Skimmers has used the Navarre Causeway as its breeding site for decades. Audubon works with the Santa Rosa County to protect this nesting site each year. Interestingly,  the Navarre Causeway Black Skimmer and Least Tern colony is successful in part because it is so close to the roadway. The road reduces access for mammalian predators seeking to access the bird colony.

Pensacola Beach regularly hosts small Least Tern and Black Skimmer colonies all along the beach. Large events such as 4th of July celebrations and the Blue Angles Airshow require Audubon stewards to keep an eye on these colonies while large masses of people visit the beach front.

Destin hosts one of the largest single nesting Least Tern colonies in the western Florida Panhandle region. Although the Emerald Coast beach attracts troves of tourists each year, the terns have found a little accessed protected dune cove for nesting. Additional posting and protective measures have allowed the nesting colony to thrive.

Cape San Blas is part of Eglin Air Force Base open to the public. Least Terns and Wilson’s Plovers use the area for nesting but the site is known as a haven for wintering birds. The seaward projection of the cape makes it one of the first spots birds reach crossing the Gulf.

The small town of Mexico Beach is not usually known for birds nesting on its beaches. However, after Hurricane Michael, the beach habitat became more attractive to Least Terns and they have formed a nesting colony since the storm.

Dog Island is accessible only by boat. Even with this accessibility issue, it is occupied by residential houses. Portions of the island are protected by The Nature Conservancy. Snowy Plovers, American Oystercatchers, and Least Terns use the site for nesting during the summer. Because the site is difficult to access, fewer people disturb the nesting area, however, it is also more difficult to monitor and protect Least Terns, American Oystercatchers, and Snowy Plovers from those who do access the remote island.