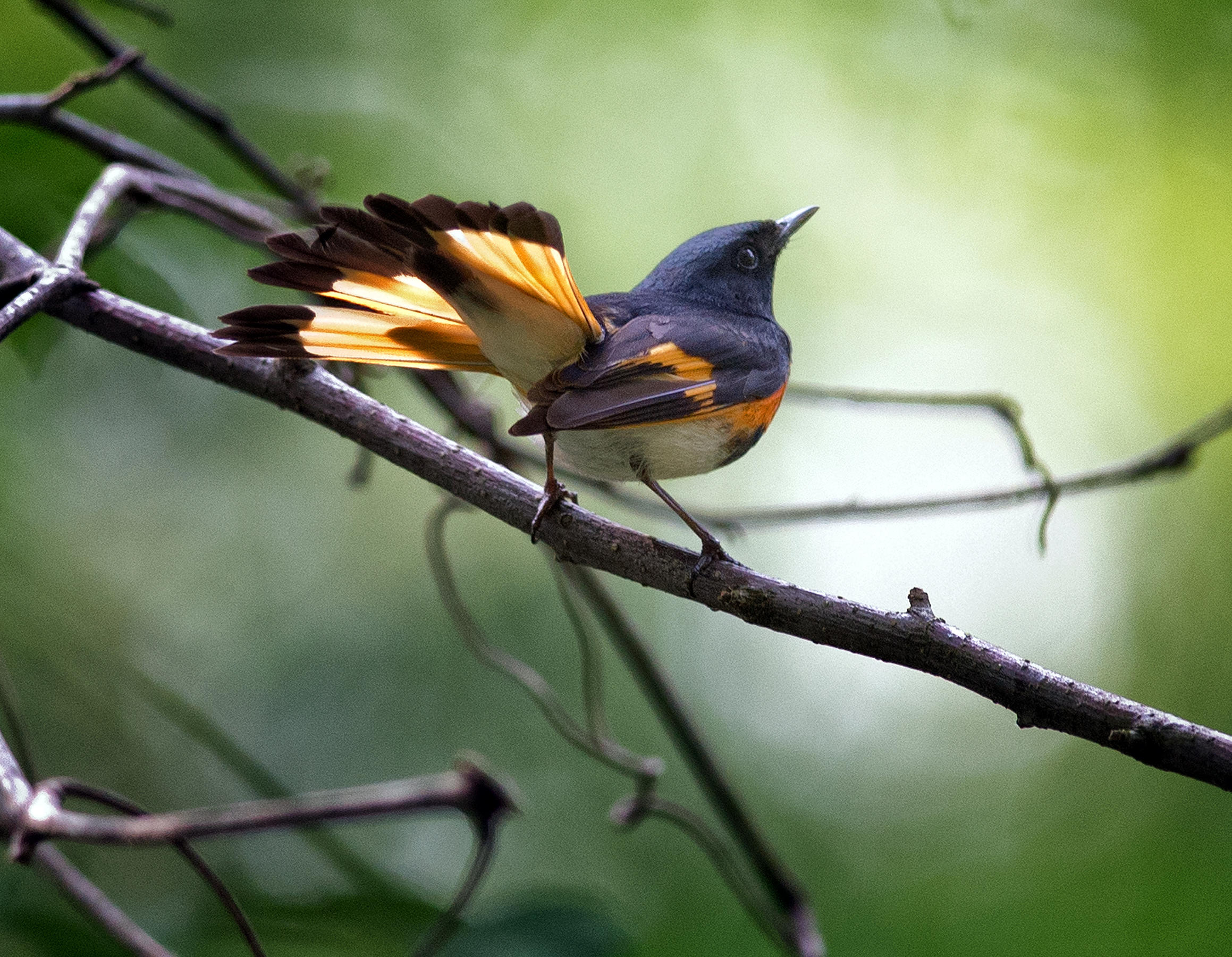 Click here to experience Florida's climate focal species and how they will adapt to climate change in a unique, multi-media storytelling format.

The National Audubon Society has announced a groundbreaking climate report, Survival by Degrees: 389 Bird Species on the Brink. As a result of climate change, two-thirds of America’s bird species are threatened with extinction. However, we still have time to save up to 75 percent of these at-risk species if we take action now. In Florida, Audubon is working to reduce our state’s carbon footprint and save taxpayer dollars by improving energy efficiency, helping make our coastal areas more resilient, and inspiring citizens to work with their elected officials to expand renewable energy sources.

“Like canaries in the coal mine, birds show us the real threat posed to us by climate change,” explains Julie Wraithmell, Executive Director of Audubon Florida. “What affects birds affects us all—if we act now, we can avoid the worst impacts, to birds and ourselves.”

“Florida has lagged on renewable energy, but is catching up quickly,” explains Beth Alvi, Audubon Florida’s Director of Policy, “Investor-owned utilities have made major commitments to close the gap between Florida’s solar potential and reality. Additionally, cities like Tallahassee, St. Petersburg, and Orlando have all committed to 100% renewable energy. The need for leadership like this at local, state, and industry levels is urgent.”

Much of the progress at local levels is driven by individual Floridians. Audubon Florida and its chapters collaborates with municipalities to make real gains for climate resilience at local levels. To make it easier for Floridians to engage their cities and counties on these issues, Audubon Florida is piloting a Model Ordinance Toolkit with examples citizens can take to their councils and commissions for adoption.

Last month, Science published a study by a joint team of conservation biologists describing a grim picture: a steady decline of nearly three billion North American birds since 1970, primarily as a result of human activities. Climate change will further exacerbate the challenges birds are already facing from human activity.

In 2014, Audubon published its first Birds and Climate Change Report. The study showed that more than half of the bird species in North America could lose at least half of their current ranges by 2080 due to rising temperatures. Audubon’s new findings reflect an expanded and more precise data set, and indicate the dire situation for birds and the places they need will continue.