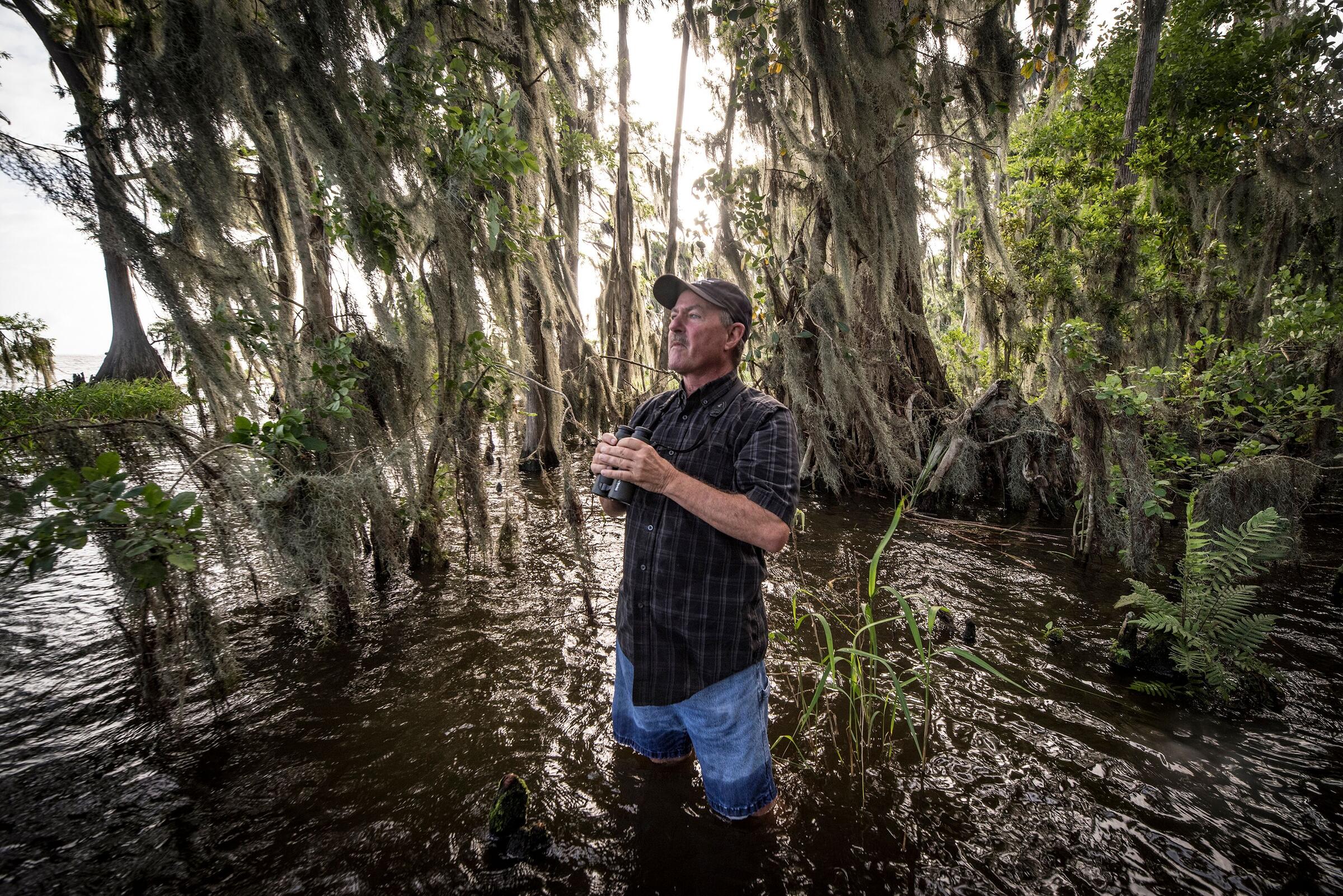 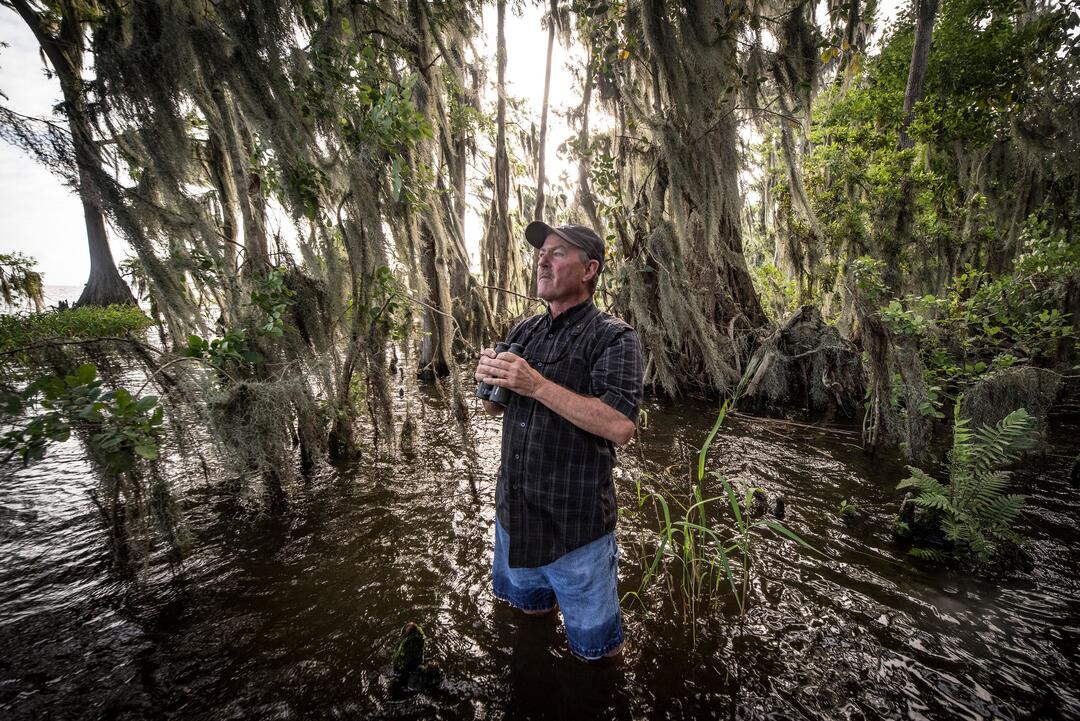 Paul N. Gray, Ph.D., Everglades Science Coordinator for Audubon Florida, as part of “Team Sparrow,” has been selected by the U.S. Fish and Wildlife Service to receive the 2019-2020 Interior Regions 2 & 4 Regional Director’s Honor Award for At-Risk Species Conservation Partner or Team. Gray was lauded for his efforts as part of “Team Sparrow,” otherwise known as the Florida Grasshopper Sparrow Working Group.

The Florida Grasshopper Sparrow is considered North America’s most endangered bird because they depend on the endemic – and disappearing – dry prairie ecosystem of central Florida. Roughly 90% of this habitat has been plowed under for human uses, resulting in the sparrows’ survival mostly on conservation lands. But even those populations have declined in spite of all expert attempts to sustain them.

The Florida Grasshopper Sparrow Working Group — established 20 years ago as a way to share knowledge between different agencies managing sparrows — has proven to be an invaluable forum for working through expected and surprise issues. It is comprised of state and federal agencies, managers, researchers, captive breeders, and NGOs.

“Audubon is a founding member of the working group and it has been a long hard haul to get this far, but the partners stuck together, and there looks to be light at the end of the tunnel for the sparrow,” said Gray.

Researchers and managers in the group began a captive breeding program for Florida Grasshopper Sparrows in 2015. The first releases of birds born and raised in captivity occurred in 2019, and to the great relief and amazement of all involved, the released birds have not only survived but are successfully breeding on Central Florida prairie. In 2020, biologists recorded 64 sparrows fledged from wild and captive-bred sparrow nests in the Three Lakes Wildlife Management Area. A total of 299 sparrows have been released since 2019.

“Audubon staff have been critical team members throughout the reintroduction process, providing technical support to the agencies, funding field technicians, and securing funds to maintain captive breeding activities,” added Gray. “But, the birds still have a long road ahead.”

As Everglades Science Coordinator, Gray provides science support for Audubon policy teams on issues ranging from water quality, water management, agricultural best management practices, and ecosystem and bird conservation issues. Gray conducted his University of Florida graduate school research with ranches and dairy farms in Okeechobee before working for the Florida Fish and Wildlife Conservation Commission and then Audubon Florida. He began his career with Audubon Florida as manager of the 7,300-acre Kissimmee Prairie Sanctuary.

Audubon Florida protects birds and the places they need, today and in the future.