Fans of Corkscrew Swamp Sanctuary have always viewed its towering cypress forest and long vistas of wet prairie to be world-class. On Wednesday, about 130 people gathered at the sanctuary to make it official.

In a ceremony under a big white tent at the sanctuary on Immokalee Road, the Secretary General of the Ramsar Convention presented Audubon of Florida and the neighboring Panther Island Mitigation Bank with certificates naming Corkscrew a Wetland of International Importance.

The recognition, under the auspices of an intergovernmental treaty adopted in the Iranian city of Ramsar in 1971, puts Corkscrew on the same list with only 22 other U.S. spots and only two other places on Florida — Everglades National Park and Pelican Island National Wildlife Refuge.

“This is a great day for Ramsar,” Secretary General Anada Tiega, based in Switzerland, told the crowd. The designation follows a 1 1/2-year review of stacks of data about soils, wetlands, wildlife and plants found at the 13,000-acre sanctuary. Listed sites need to meet only one of nine criteria; Corkscrew’s met three, Tiega said.

Corkscrew, which is owned by Audubon of Florida, is home to the largest old-growth forest of bald cypress trees in North America. Birders from far and wide flock to Corkscrew each spring in hopes of glimpsing America’s largest nesting colony of endangered wood storks.

Audubon purchased the sanctuary in 1954 to protect the forest from loggers. Each year, more than 100,000 visitors come to Corkscrew’s Blair Audubon Center and walk the sanctuary’s 2 1/2-mile boardwalk — “the real Florida,” Audubon’s executive director Eric Draper called it. “We are incredibly fortunate to have this place,” Draper said. Besides recognizing what has been protected, the Ramsar designation makes a statement about the value of restoration, Draper said. The Ramsar designation at Corkscrew marks the first time Ramsar has put a mitigation bank on its list of 2,000 sites worldwide.

The Panther Island Mitigation Bank, some 2,700 acres on the edge of the sanctuary, has spent $20 million restoring old farm fields to wetlands. Developers buy credits from the mitigation bank in return for getting permits to destroy wetlands on their sites. The mitigation bank has turned over most of the restored area, along with an endowment for maintenance, to Corkscrew to manage. 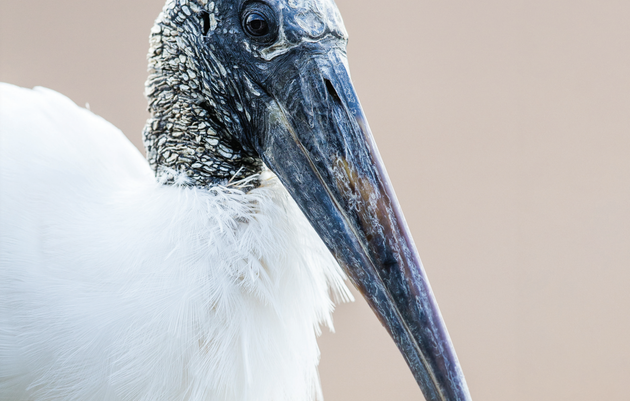 State of the Everglades Report

Get the latest news from the River of Grass in this bi-annual review.