Audubon’s Everglades scientists are warning of a major ecological collapse in Florida Bay related to a widespread seagrass die-off. Our team has linked the dieoff to hypersalinity and high temperatures in the Bay caused by last summer’s drought and the lack of freshwater inflow from the upstream Everglades.

Researchers have documented over 22,000 acres of Florida Bay affected by the seagrass die-off; however, the affected area appears to be near twice as large. Sadly, the most impaired areas are located in primary foraging habitat for Great White Herons, Reddish Egrets, Roseate Spoonbills and other iconic Florida species. Seagrass beds are vital to these birds, serving as the prime habitat for the prey fish they depend on to feed themselves and their young.

Getting more freshwater flow into the Bay, which is a major goal of Everglades restoration, can lessen or prevent these types of die-off events. Recent progress on constructing and operating restoration projects has the potential to improve the Bay’s conditions.

In January, Audubon Florida Executive Director Eric Draper spoke during a groundbreaking ceremony for the North Detention Area, one of the final remaining components of the C-111 South Dade Project. This important restoration project will reduce seepage of water into urban areas and increase water flows into the wetlands of Everglades National Park. The overall C-111 South Dade project is now 75 percent complete.

Ultimately, the project will work in concert with the Tamiami Trail bridges, C-111 Spreader Canal, and other restoration projects. But without this next component, flooding concerns have prevented the Corps and state water managers from utilizing existing restoration features to flow more water into Florida Bay.

With significant restoration infrastructure in place, water managers have the opportunity to come closer to replicating the natural flow of freshwater to Florida Bay. To truly meet the goals of restoration and prevent future hyper-salinity disasters, the movement of freshwater between Lake Okeechobee and Florida Bay must be re-established, and projects must be operated to achieve maximum ecological benefits. 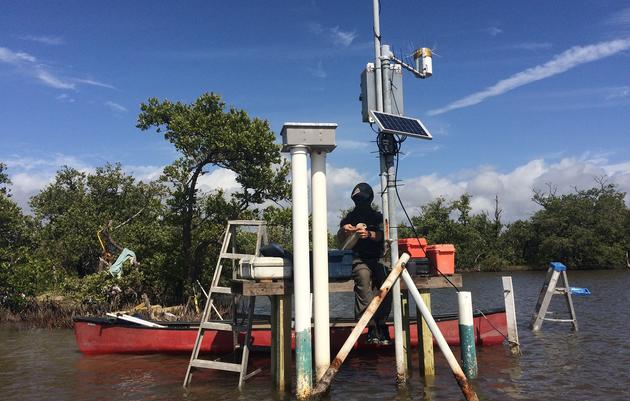 The Important Work and Repair of Everglades Backcountry Hydrostations 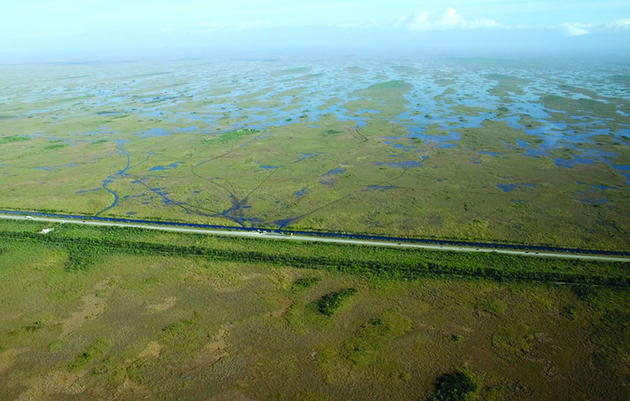 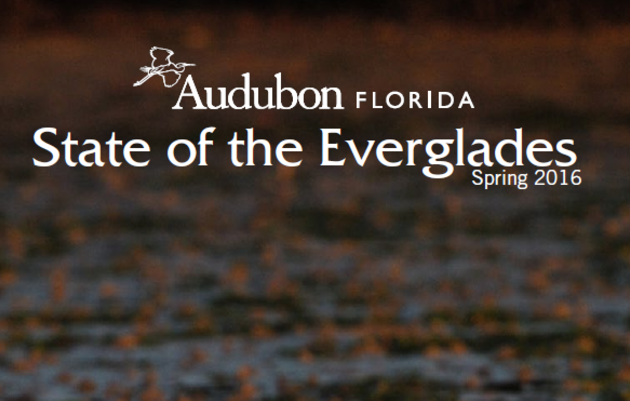