Volunteers are needed to help protect birds on many of our beautiful Florida beaches. 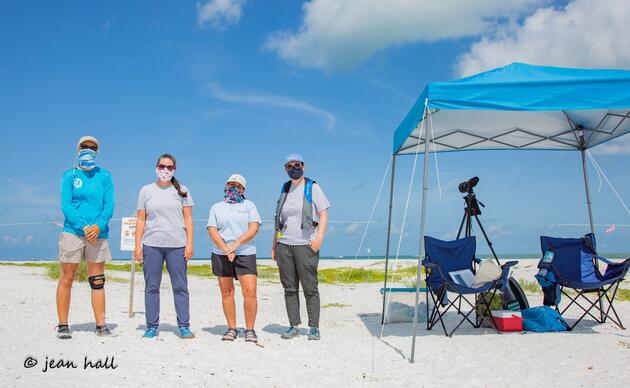 Birds nesting on Florida beaches face a barrage of never-ending obstacles. Aside from the natural factors that make nesting success difficult, humans have introduced challenges of a different caliber. I had the pleasure of working with Black Skimmers in Pinellas County this nesting season. My season began with two colonies; unfortunately, the skimmers at Clearwater Point suffered severe overwash from repeated high tides and were forced to abandon. The second colony, located at Redington Shores, nested in a more optimal position. These birds are a safe distance from any high tide, have the added shelter of a large dune to the north, and are in an accessible location for bird stewards. Predation has been minimal, with the exception of a few chick-hungry laughing gulls. Overall, natural disturbance factors have been minimal. Human factors, on the other hand, have caused most of the disturbances in the colony.

The bird stewardship and monitoring program has been a phenomenal success, and volunteers have been able to educate more than 2,000 people this season. These volunteers are the birds’ first line of defense because they can tell people how to prevent disturbances and make these busy beaches a bit more hospitable for nesters. Overall, volunteers in the program know what to look for when it comes to potential disturbances. They let people know to keep beach toys a safe distance from chicks, ask folks to walk around roaming fledglings, and are excited to do whatever they can to keep the skimmers safe.

One thing that we on the beach have trouble anticipating is an unmanned aerial vehicle, aka, a drone. Drones are often small and lightweight, which makes them easy to use almost anywhere. They can be flown remotely using cameras for navigation and controlled by cell phones. As drones have become more popular and affordable, they are frequently found flying over beaches.

Drones used for conservation purposes have been incredibly helpful. So far, they have been helpful in surveying large areas, assisting researchers reach secluded habitats, and can even reduce disturbance by reducing the number of humans needed to study in sensitive areas. However, these drones are specialized to accommodate the potential reaction of the animals they survey. Drones used in conservation are also carefully controlled by highly trained pilots and are expected to adhere to guidelines set by the Federal Aviation Administration, as well as any protective legislation regarding the species under observation. The drones we often see on public beaches are generally there for personal use by recreational pilots who are typically untrained and often unaware of the plight of the nesting birds they can so easily disturb.

Thankfully, drone incidents at Redington Shores are not terribly common, but they are detrimental. It is often difficult to pinpoint the location of the drone’s pilot, leaving the colony in complete disarray until the drone is landed. A particular drone incident at Redington Shores was easily the most extreme case of disturbance I have ever seen. Initially, the drone flew over the colony and caused the birds to take flight. The drone flew over the colony a total of three times before we could determine where the drone operator was located.

I was lucky to have Evan Daly, our Three Rooker Island Shorebird Stewardship Coordinator, on the beach that day. He located the pilot, had him land the drone, and explained the impact that drones can have on the skimmers. As soon as Evan explained that the nesting skimmers were being directly impacted by the drone, the pilot was apologetic.

Unfortunately, downy chicks scramble when the adults fly up and become susceptible to infanticide, which is when adult birds kill their young in response to a perceived threat. As Evan was talking to the pilot, I had the opportunity to tally up infanticides and educate other beachgoers who were interested or confused by the event. I counted at least 12 chicks that lost their lives during the disturbance: this was more than 30% of the total chicks in the colony. It is heartbreaking to know that a three-minute event could cause so much harm to the skimmers as well as frustrating that this instance could have been avoided with proper education and awareness.

If you see a drone on the beach or near nesting birds, speak up, if it is safe to do so. Cautiously ask the pilot if they are aware of the nesting birds and protected species they may be impacting. People are often receptive and willing to do what they can to minimize disturbances if they only knew. Raising awareness around the danger of drones is just one way that we can help nesting birds on Florida’s beaches. 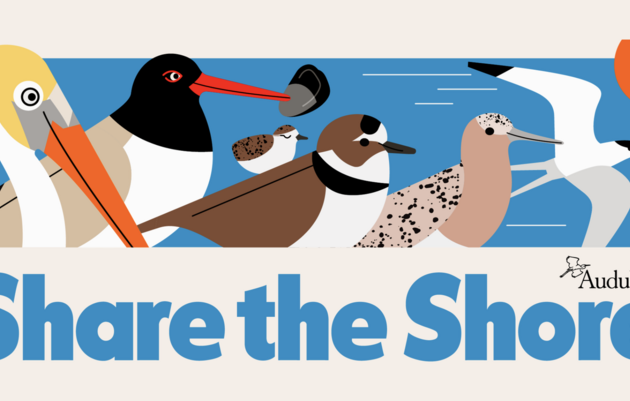 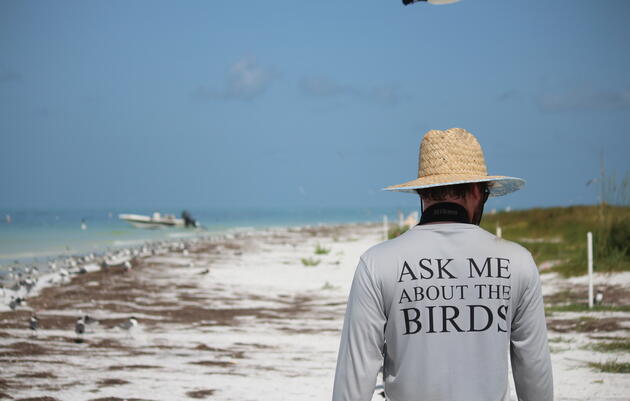 Birds and Boats: A Day in the Life of a Coastal Biologist 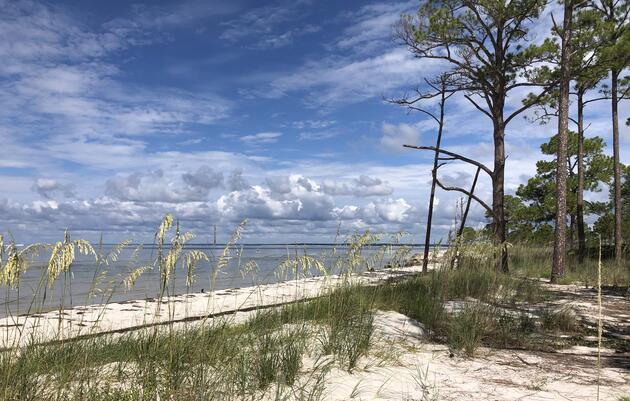 A Season in the Life of a Coastal Volunteer

We sit down with Ash Eggers to learn more about volunteering along the Gulf Coast.