The original 2019 Multi-use Corridors of Regional Economic Significance (M-CORES) legislation mandated the construction of 330 miles of new turnpikes through some of Florida’s most sensitive environmental areas and important rural farmland areas, effectively prying them open for future development and sprawl.

An amended Senate Bill 100 by Senator Harrell (R-Stuart), Chair of the Transportation Committee, has repealed the M-CORES mandate. The bill focuses primarily on the extension of the Suncoast Parkway to U.S. 19 in Citrus County, then allowing a gradual improvement of U.S. 19 and related roads up to Interstate 10 by 2034. The bill also directs a new study of a northern extension of the Florida Turnpike.

While the bill eliminates the immediate creation of new turnpikes, we know advocates for these routes will try again. And so, Audubon worked diligently to make sure this legislation enshrined in statute the good work of the three M-CORES Task Forces. The new language requires that “The department (of transportation) shall take into consideration the guidance and recommendations of any previous studies or reports relevant to…” future projects, which would include the protective recommendations from the Task Forces.

This new language in the bill will require DOT to at least consider the recommendations of the M-CORES Task Forces, which include some of the most environmentally protective guidelines for highway planning and design ever prescribed in Florida, in the event the turnpikes are proposed again in the future. 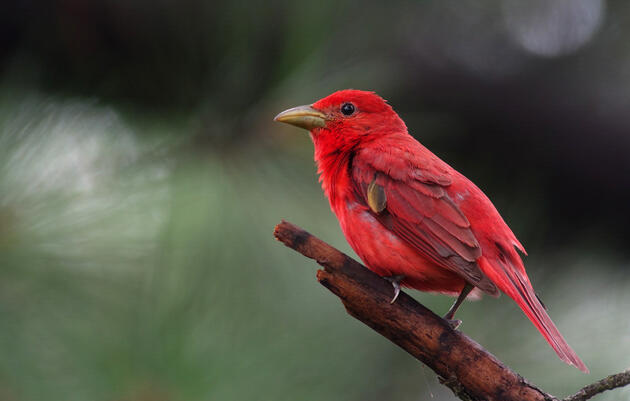 Where to leave public comment, talking points, and more. 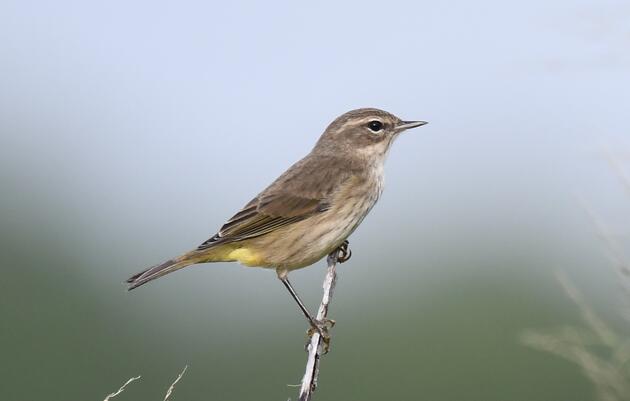 “This is public process working as it should, with stakeholder involvement and evaluation of need and cost to taxpayers driving decisions,” said Julie Wraithmell, Executive Director of Audubon Florida. “Thank you to Charles, Paul, and all the other appointed task force members for their service in this work.” 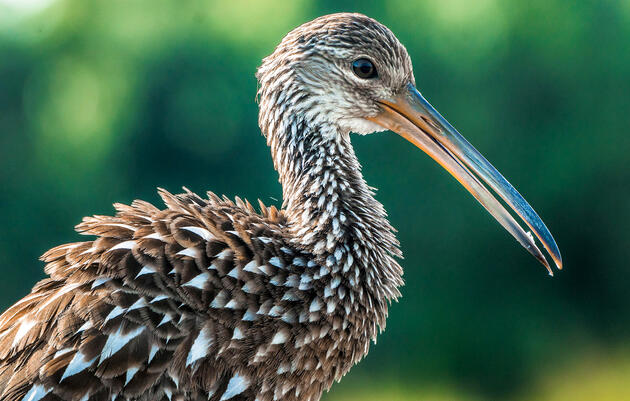 Legislature May Pull the Plug on M-CORES

Extending or eliminating arbitrary deadlines will allow DOT to reprogram some of the proposal’s extraordinary funding to transportation projects with demonstrated need and feasibility.