The scientific consensus, documented in the International Panel on Climate Change (IPCC) and by other scientific organizations, is that greenhouse gas (GHG) emissions and accumulation in the atmosphere are causing and, barring prompt and extensive preventive action, will accelerate climate change. GHGs include carbon dioxide, methane, nitrous oxide, chlorofluorocarbons, and hydrofluorocarbons. The release of carbon dioxide and methane, through extraction and combustion of fossil fuels for energy production and transportation, is the primary cause of climate change.

The earth’s climate responds to increased GHGs through increased global surface and ocean temperatures and sea level rise. Accompanying those responses, ocean acidification has been increasing dramatically. Without preventive action, these increases will be greater and, even more, threatening. Climate change is expected to contribute to altered weather patterns including more severe droughts and flooding as well as to further exacerbate ocean acidification; all effects seen as likely to negatively affect global food security.

Florida’s natural environment will be affected directly and indirectly as a result of economic and structural losses and efforts to mitigate the impacts of change. Direct impacts to the environment include seawater intrusion, erosion, droughts, and storms. The Southeast Florida Regional Climate Change Compact estimates that seas in South Florida will rise another ½ foot by 2030 and two more feet by 2060. Climate-related loss and degradation of ecosystem functions and habitat diversity will stress most birds, and many other plants and animal species, which are not able to adapt to anticipated changes. Sea level rise contributes to erosion and inundation of coastal habitats including parts of the Everglades and saltwater intrusion of freshwater aquifers. Excessive droughts and stormwater reduce nesting season productivity for many bird species. Ocean acidification interferes with the productivity of complex marine ecosystems and organisms such as coral, crustaceans, and mollusks.

Florida businesses, residents, and visitors are significant consumers of fossil fuel energy. Our activities cause significant release of GHGs. Because our state is so vulnerable to the effects of climate change, Florida should be a leader in policies and actions to reduce GHG emissions and to help prevent the effects of climate change from reaching catastrophic levels.

Climate change impact on Florida’s wildlife can be mitigated through protecting, maintaining, and restoring the resiliency of natural habitats as climate strongholds.

Therefore, be it resolved:

Audubon Florida, deploying professional staff and expertise and using information derived from sound science, will call on the volunteer leadership of local Audubon societies (chapters), members and grassroots networks, and will work with conservation allies, business and community leaders, public officials, and agencies to: 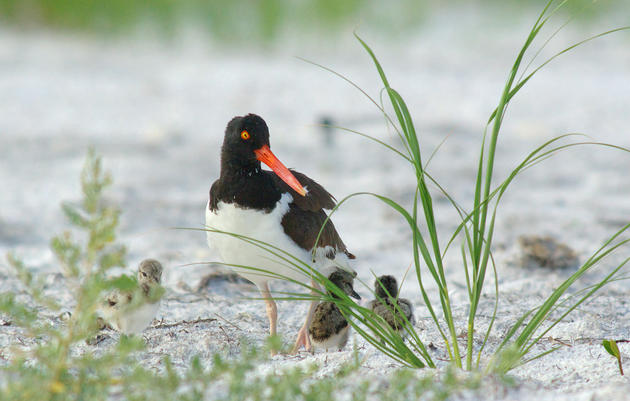 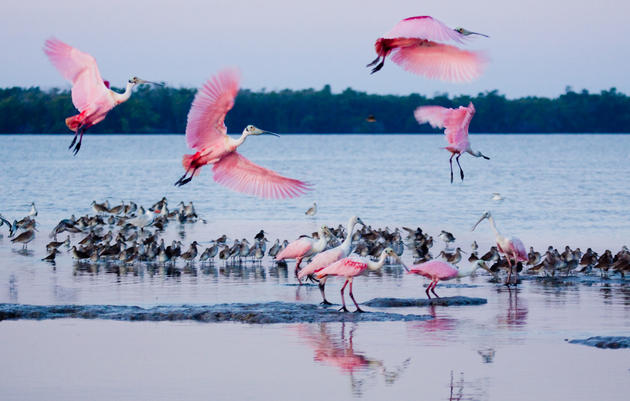 Taking steps to protect birds from the threat of climate change. 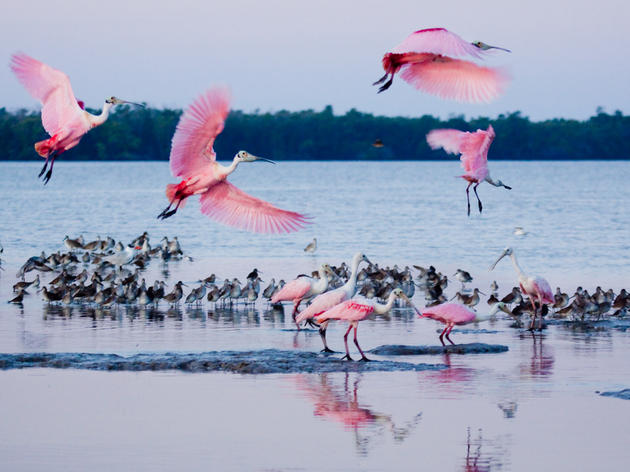 By Jonathan Webber
September 9, 2014 — Florida’s habitats are projected to be a climate stronghold for the continent’s birds 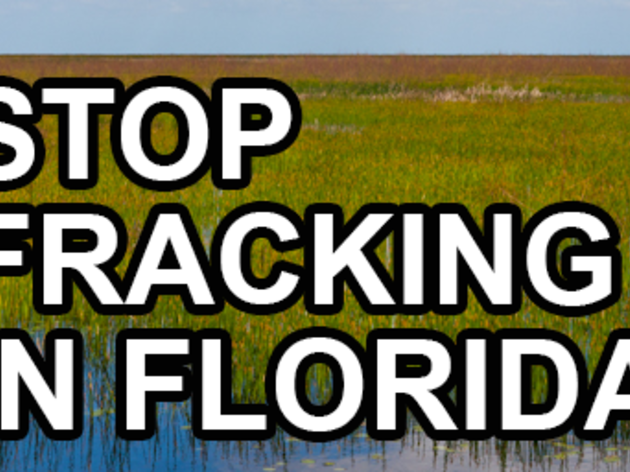 Last spring, you added your name to Audubon's petition to show the oil and gas industry that Floridians stand united to protect Florida' water resources. 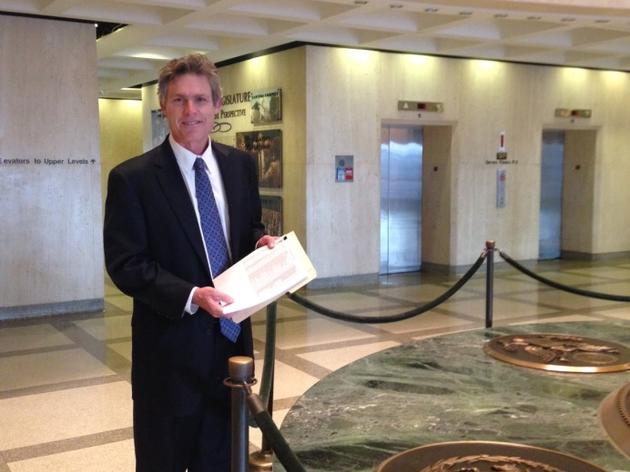 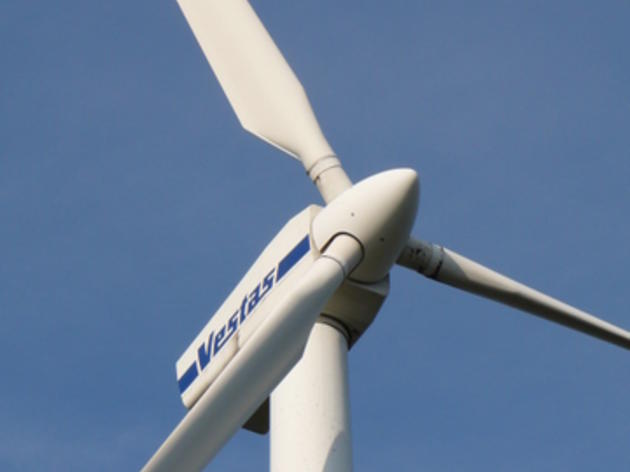 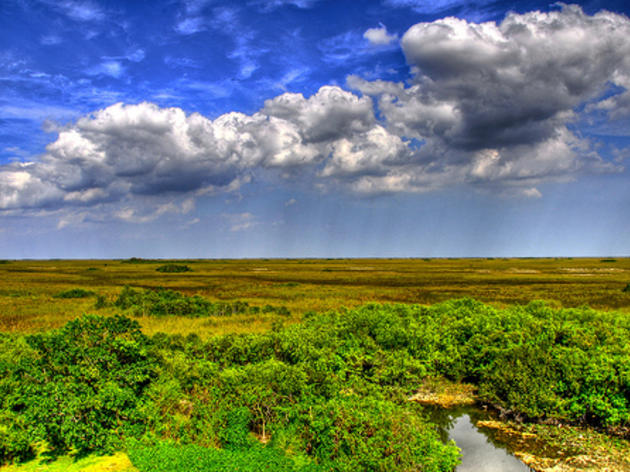 Climate Change and the Everglades 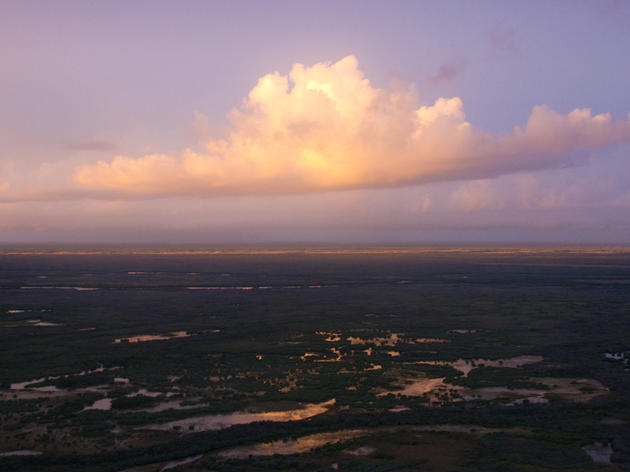 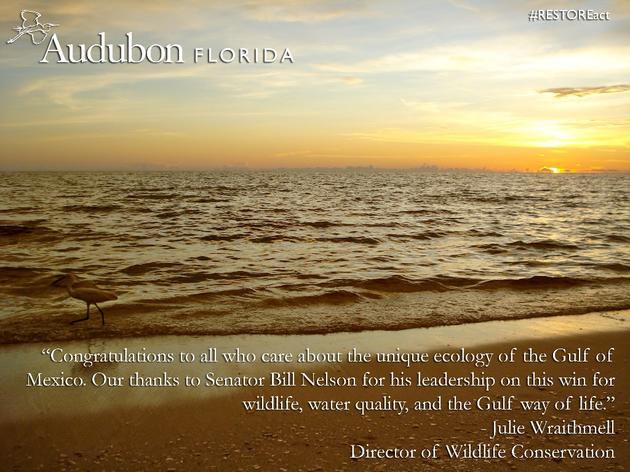 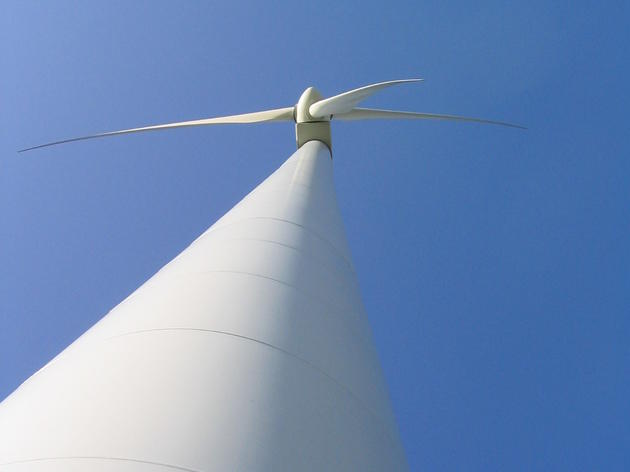