As I reflect on the 2022 rooftop breeding season, I have a great appreciation and am most proud of the solidarity between partners working together for a common goal: helping imperiled birds produce as many young as possible.

Gravel rooftops are not an ideal habitat for nesting but serve as an alternative for birds crowded off beaches by recreational uses. Unfortunately, many gravel rooftops are reaching the end of their lifespans, and building owners are increasingly replacing them with newer materials compliant with updated building codes, but unsuitable for nesting. This season, 11 gravel rooftops were converted in Tampa Bay alone. We experienced a lull in reroofing projects due to supply chain issues the last two seasons but are now back to business as usual. Despite the rooftops we lost, we were excited to learn that birds found seven other gravel rooftops on which to nest. Overall, we had 35 active rooftops in the Tampa Bay region — up four from last season.

Audubon is still confirming final tallies for this nesting season but we estimate that our rooftop fledglings included at least 18 Black Skimmers and five American Oystercatchers, with roughly 700 breeding adult Least Terns across all regional rooftops.

Partnerships decades in the making made such numbers possible. It takes a village for these birds to be successful, and our village includes Audubon Florida staff and volunteers, Florida Fish and Wildlife Conservation Commission (FWC) staff and law enforcement, rehabilitation centers where we take injured chicks such as Seaside Seabird Sanctuary or Save Our Seabirds, donors and supporters, the numerous building owners, managers, and residents that provide space on their rooftop for nesting.

As one example, in partnership with FWC rooftop biologists and willing property managers, we installed 3,615 feet of protective chick-fencing to prevent chicks from falling off roofs. We also installed 145 chick shelters across active roofs to provide chicks shade and cover from avian predators. These two protective measures increase the odds that chicks will survive to fledge from the rooftop.

Thank you to all our partners, volunteers, and supporters for a successful nesting season! 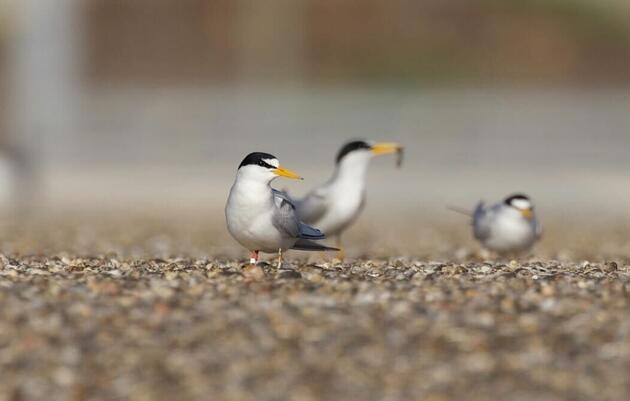 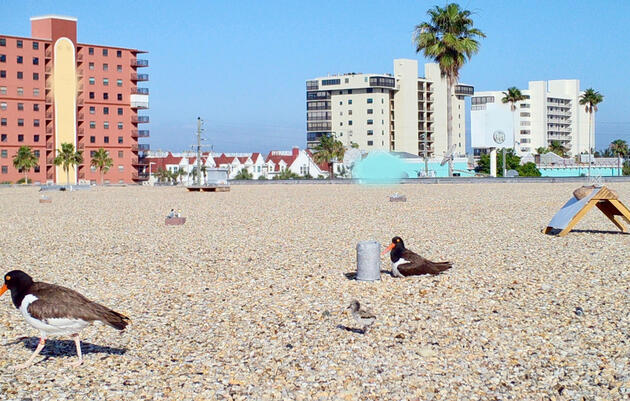 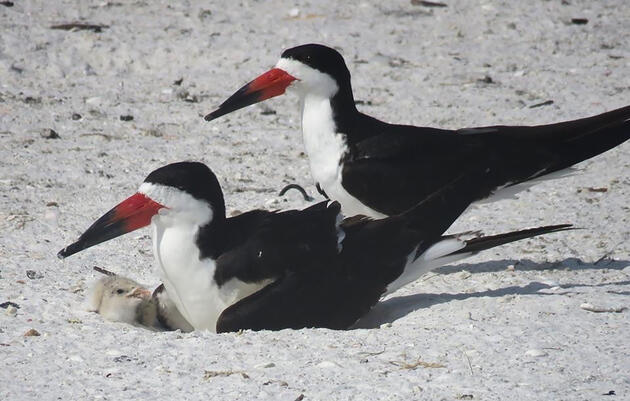